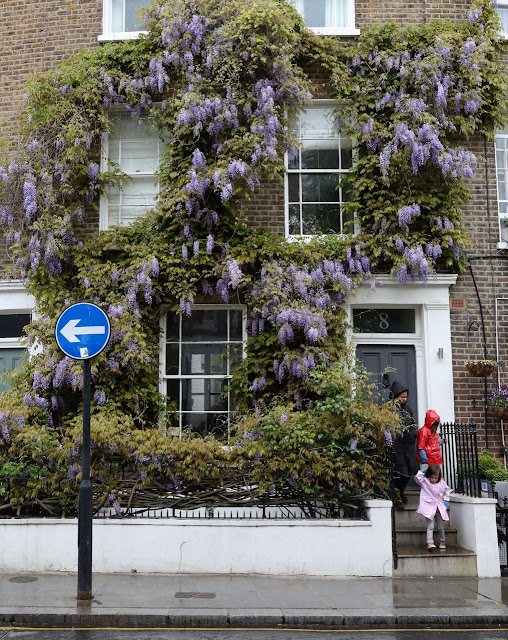 -- I did give serious consideration to posting my unedited Dr. Joyce Brothers article, as one reader requested. I looked yesterday to see if I still have it, and of course I do, tucked away in a yellowed manila folder. (I saved a printout along with the published clip.) But on rereading it I decided putting it on the blog is just a step too far. It reads well but it's a little long for this format and it quotes people who for all I know aren't even alive anymore. (Like Dr. Joyce Brothers!) Sometimes it's best to let old battles fade away, you know?

-- Anyone who reads my blog knows I am an Obama fan. But I'm disappointed by the recent revelations of the Justice Department investigations into reporters' phone records. Benghazi is not a legitimate scandal and the monkey business at the IRS seems clearly the result of some clueless lower-level person misapplying the rules. But Obama's administration has fostered a hostility towards internal news leaks that seems uncharacteristic of this president and his goals. (I disagreed with someone on Facebook about whether these latest issues are "Nixonian." I don't think they're as severe as anything Nixon did, certainly, but I think they stem from the same fears and concerns about criticism, and contribute to a "Nixonian" climate.) News leaks are an essential part of the checks and balances of Democracy.

-- I have been meaning to link to my photo sets on Flickr from Paris and Bucharest. It took me a while to get all the pictures uploaded, but they're there now, in case you want to browse beyond what I posted here.

-- I learned something new about collard greens. (Or simply greens, as they're known in England. Somehow the collard got lost on its way across the Atlantic.) They can be stir-fried! I guess this shouldn't be surprising, but I'd suspected they might be too leathery. Having grown up in the South, I always resorted to boiling them; in fact they're probably the only green vegetable I ever boil. I bought some the other day at Tesco, though, and the package advised stir-frying. I tried it, and it's yummy. Recommended!

-- I have not seen any of Pat's children in a week or so, especially after the windy rainstorms that passed through several days ago. I wonder if they've all been blown to the four corners of our housing estate? (I suppose that's what's supposed to happen, right?)

(Photo: Wisteria on Portobello Road, on Tuesday.)
Posted by Steve Reed at 6:26 AM