My Take on Zimmerman 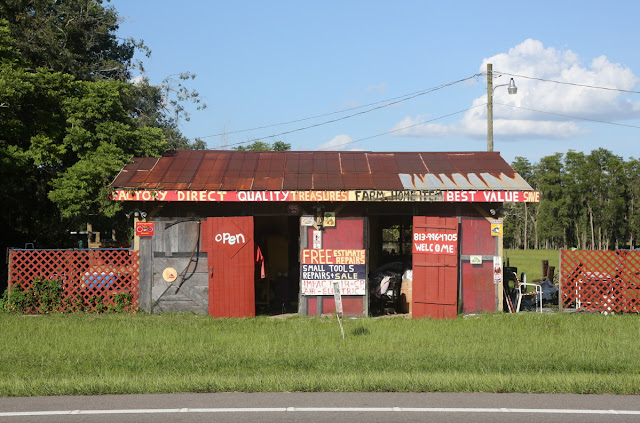 I've been thinking about the Zimmerman trial. Obviously I was not on the jury, and I did not hear all the evidence. Nor did I hear the jury instructions outlining the standards that must be met for any conviction. But I still don't see how a man with a gun can follow and confront an unarmed, innocent teenager -- against police advice -- and participate in a scuffle in which the teenager is killed with that gun, and then walk away scot-free. George Zimmerman was not "standing his ground." He was the aggressor. This was not self-defense. Self-defense would have been staying in his car.

To me it's clearly manslaughter -- or at the very, very least some kind of reckless endangerment. And what if Trayvon Martin had been white and blond, with an Anglo name like Corey Smith or Zack Cunningham? Do we think the half-Hispanic Zimmerman would be walking then? Not a chance.

Ah, this country. I understand why, deep down, a lot of people are perpetually infuriated. A lot of people feel that way all over the world. It's scary, it really is.

I read a newspaper analysis that suggested the acquittal was the result of overreaching by the state attorney's office -- that prosecutors poorly argued a second-degree murder case, rather than capably arguing a lesser manslaughter charge. That seems probable too.

Anyway, I'm a day late with my not particularly insightful comments and you're probably sick to death of hearing about this case. I went to breakfast with Dad and my stepmother yesterday morning, to a little rednecky neighborhood dive. Dad whispered to me before we entered, "Do NOT talk about George Zimmerman in here!" And I did not.

I spent yesterday taking more photos and going to Lowe's in an ongoing quest for the proper towel bar for the newly renovated bathroom. I swear, I will never renovate a house. I'm sick to death of this project and it's not even mine! I also scanned about fifty old family photos for my stepbrother, who had asked for them.

I am ready to get on that plane this evening. Tomorrow I'll be coming to you from my usual home base on the other side of the Atlantic!

I think your words about the trial are exactly correct. And if I were you, I think I'd want to get home to London.
Nice shot by the way.

I am not sick of hearing about the case from thoughtful, intelligent people such as you. Thank you for weighing in.

A friend who lives and teaches law part of the year in Florida said the case wasn't all that tight, and that the real problem is Florida's crappy laws. She was there to witness the Gore/Bush recount. She calls the state legislature a "bunch of morons." So - anyway, those were her thoughts.

Safe travels back to the island. See you on the flip side.

you are right, he should have let the police take care of the problem, we need to learn to mind our own business!
Evil is everywhere...and very scary!

Your comments on the Zimmerman trail echo my thoughts exactly. I don't know what else to say except "very scary".

Im glad you weighed in. You're a balanced thoughtful observer with great humanity. We need that always.

I have SUCH a hard time keeping my mouth shut when I should. I went off on gun control a year or so ago & my step-mother (who keeps a gun inside her nightstand) was NOT amused. Took a while to get back into her good graces :)

The verdict was certainly a surprise. I don't get it.

Have a great trip home! We'll be waiting for the bug shots!

Getting out of dodge is a very good thing! This is a very sick nation.