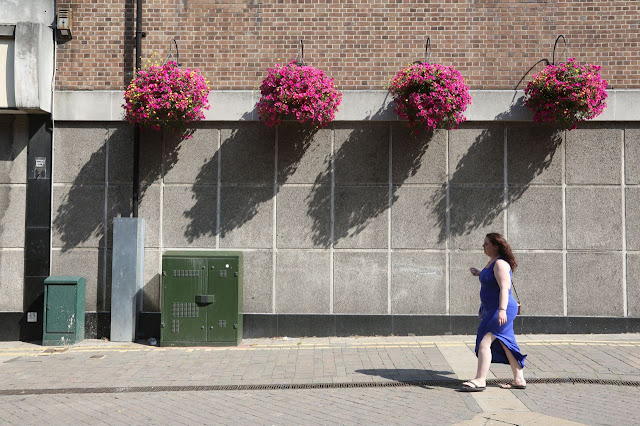 Things are finally getting back to normal around here. Dave got back to London last night after an 11-hour flight from Las Vegas, a city he proclaimed horrible and vapid while simultaneously speaking in awed terms about the size of his hotel suite. ("It was bigger than our flat!" he said, over and over.)

He was there for a work-related conference, so most of his time was taken up with that. He didn't lose all our money on the one-armed bandits or any other games -- in fact, I don't think he even attempted to play.

We're not gambling people, which I suppose is a good thing. I've done it once or twice, notably when I was playing with someone else's money, and to me it's just boring. In England we have lots of streetside betting shops, where you can go in and place bets on horses or cars, or probably (until yesterday) the gender and name of the royal baby. They look like sad, smoky places full of unshaven old men. But then, I'm not big on games in general. I could be talked into playing Hearts or Spades or even Canasta, but I'd prefer a good book any day.

Speaking of which, I'm reading one of the Mapp & Lucia books by E. F. Benson, about fictional British villagers in the 1920s, and it's a hoot. I love the way this guy writes. Sample sentence: "She had a melancholy, wistful little face; her head was inclined with a backward slope on her neck, and her mouth was invariably a little open showing long front teeth, so that she looked rather like a roast hare sent up to table with its head on." 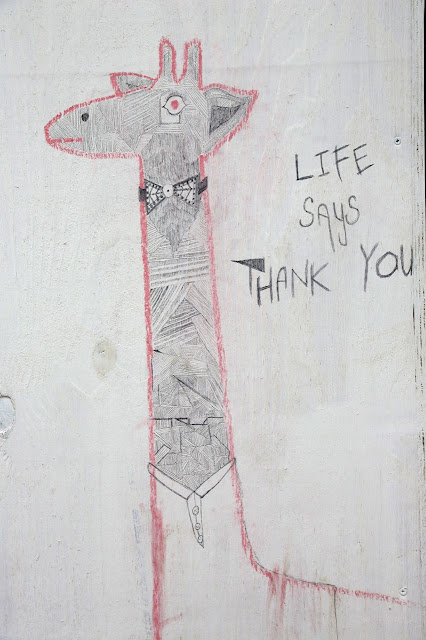 I don't know whether or not Benson was gay, but the books seem very gay, filled with swanning, gossipy women, and fussy men who sit around polishing their Louis XIV figurines. W.H. Auden and Noel Coward were said to be fans, if that's any indication.

I went to Tesco the other day for some groceries, and brought along two shopping bags to carry them home. One was a bright orange bag from the Le Creuset store. As I was checking out, the cashier -- a middle-aged Filipino woman -- exclaimed about the bag, and how she loved Le Creuset cookware. Well, my groceries all fit into the other bag, so I told her she could have the Le Creuset one if she wanted it. You would have thought I'd given her a thousand dollars. She thanked me effusively and kissed my hand -- twice!! -- which was pretty embarrassing. Meanwhile, all the other customers gave me hateful looks for holding up the line.

I haven't yet paid any attention to the royal baby, though I hear he is a he. That's about all I know at this point. I keep imagining Will and Kate, going through the private emotional thrill of becoming parents, all while the entire world watches.

(Photos: Top, a street in Woolwich, on Monday. Bottom, someone has added some detail, and a curious message, to our neighborhood giraffe.)
Posted by Steve Reed at 7:35 AM

Your description of the book was great -- I think you should write more book reviews!

I might not know you well enough to say this but there is nothing more sexy than a man that reads...and I would have had a little tear in my eye if I had witnessed the exchange of the orange bag...why do people have to be so grumpy?

Glad that Dave made it home safely. I am sort of fascinated with Black Jack. That's the only gambling game I've ever done. Mr. Moon and I used to be good at it.
Not so much anymore.

You might like this book I'm reading. The Humans by Matt Haig. I'm liking it a lot.

I have to admit I'm very interested in the Royal Baby. And like you, I keep thinking of how strange it must be to be going through such a deeply emotional human stage of life with such public attention. But there is a lot of joy attached and that's good, I suppose.

The "polishing of the figurines" sold me; I want to read it now. And if I were a bettin' woman, I'd bet that...

Sorry, couldn't think of anything clever to tie in the whole gambling thing. Glad Dave's back safely.

I'm glad things are returning to normal and that Dave made it safely home. I actually kind of like Las Vegas. It's not real. Rick usually gambles a little when he's there and he usually wins. Me? I'm a terrible gambler and hate to lose money.

I have to admit that the Royal Baby just arrived and I'm already sick of hearing about it. I wish it had been a girl, but no, just another would-be-king.

I've seen the books made into a British series which was quite fun to watch...I think the programmes were made in the late eighties and nineties, so in some respects now are rather dated.

Those hotels in LV are quite large, and if the measurements you sent me are any indication, they may well be larger than your flat!

I'm not a gambler either. I, too, find it boring. Although I've been known to place a $2 bet when, on those rare occasions, I'm at the horse track. I'm also about as uninterested in the royal baby as I can get. really, I can't understand the fascination the rest of the world seems to have.

and on another note entirely, yes, plumeria is the same thing as frangipangi or hawaiian lei flower.

Gifting: good for you. Impatient shoppers? They must have small and mean minds to have missed the magic of that moment.

I love that you gave away the bag - good for you!

I've been to Atlantic City once & spent the whole day losing & winning the same roll of quarters - I think I ended the day with .50 left. I had a blast :)

Vegas - a city dedicated to greed, addiction and lust.

I tried gambling when I first moved to Tahoe. Agree: boring. Decided it would be much more fun to throw $20 bills out the car window randomly.

Glad everyone is home!

And as for the prince, I wish they would name him Arthur. But I bet they won't.