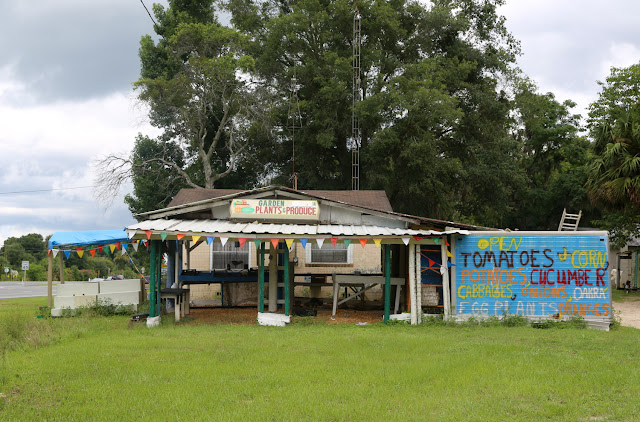 Coming to you this morning from Jacksonville, where my brother lives. I drove up yesterday from Tampa in my dad's pickup truck, which unfortunately has a very weak air-conditioning system. So I was driving through torrential summer rainstorms in a car with barely adequate ventilation. It was quite the steam bath.

I stopped in Ocala at a Barnes & Noble to pick up David Sedaris' latest book. I thought I'd just pop in and grab one. After all, he's David Sedaris, immensely popular -- wouldn't his book be right at the front, easily visible? You'd think so. Instead I wound up wandering for what seemed like half an hour, futilely browsing the new releases and the humor shelves, trying to find memoirs (I never did, so maybe there is no "memoir" section) and bypassing shelf after shelf labeled "Christian Life." Finally I found Sedaris on a tiny table at the back of the store.

Speaking of Christian Life, maybe I've just been away for a long time, but I felt like I saw more evidence of political Christianity on my drive than I remember seeing in past years. Anti-abortion billboards, advertisements exhorting people to "take back the country," that sort of thing. I briefly listened to a talk radio station that advertised itself as the "home of muscular Christianity" -- which doesn't mean Christian bodybuilders -- excoriating Obama as a dictator who has trampled our legal and governmental heritage. It's as if he's been square-dancing on the Magna Carta. Craziness. 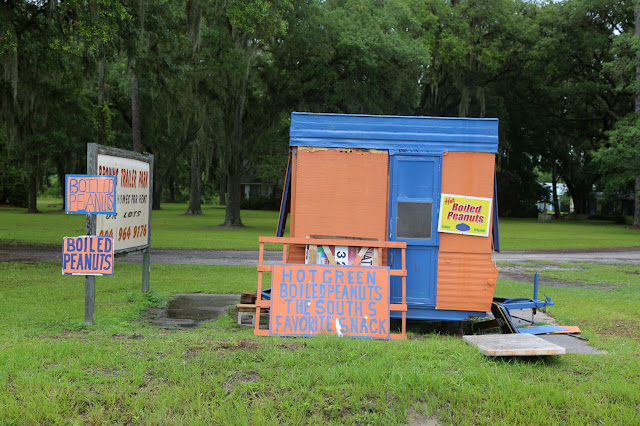 Anyway, I'm here now, and although I sound like I'm complaining I actually really enjoyed the drive. I've always loved a road-trip, even through areas where I feel politically alien.

I have good news about Olga! Dave said she seems to be improving. Yesterday's ultrasound turned up nothing, so if she did ingest a stick, she seems to have already eliminated it somehow. There's also a possibility that her symptoms were caused by some kind of gastroenteritis, maybe from drinking canal water or eating goose poop. Who knows? Dave says she was brighter last night and she ate half a can of food, so that's very promising.