Overpopulation, and a Wayward Hyena 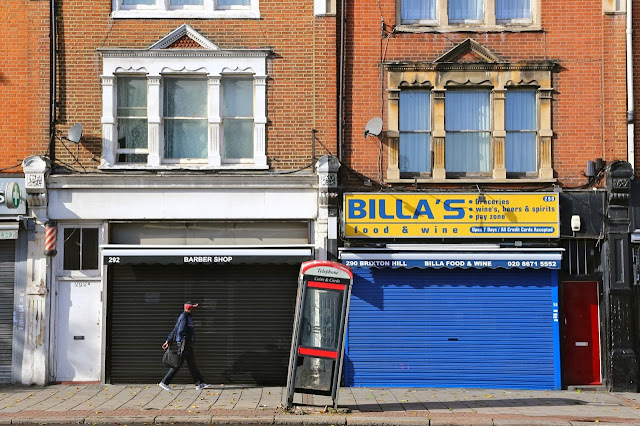 The other day I read an interesting article in The New Yorker about overpopulation. It discussed the wide range of expert theories, from the argument that we're having way too many children to the perplexing conclusion that we're having too few.

The planet's overall population boom has been driven by the invention of nitrogen-based fertilizers, and one expert asserts that the way to control population is to control or limit the use of these fertilizers. Now that's an interesting idea. Of course such a policy would require a very gradual system of implementation, so as not to create hunger.

On the other hand, some people say we need more children to support our aging populations and our social welfare systems. That, to me, seems ridiculously short-sighted. I don't see much evidence that the world will ever be in a position -- barring a huge calamity -- where there aren't enough workers. If the social welfare system is in danger of collapse, then the system is what needs reform. We don't need to pump out more people to prop it up.

Apparently some of the most fertile places in the world are also the poorest, as you might expect. In Niger, in the Sahel region of Africa, women have an average of seven children apiece. A Nigerién woman quoted in the article complained of the lack of milk in her village: "All we want is food so we can produce children."

The Japanese, on the other hand, are showing typical restraint, with 1.4 kids per adult woman. The population there has been dropping since 2006, last year by almost 300,000 people. In parts of rural Japan, wildlife is returning to depopulated areas -- bears, macaques, herons and eagles. How great does that sound?

I've also been reading the short stories of H. H. Munro, who published back in the Edwardian era under the pen name Saki. I've seen books of Saki's stories lying around for years but I'd never read any until now -- and they are hilarious. The humor is very dark, with a camp streak -- lots of upper-crust Britishers sitting around making acidly witty remarks.

In one story, a pair of women are discussing a fox hunt at which they unexpectedly encounter an escaped hyena. The hyena, which they name Esmé, follows them and devours a "gipsy brat" before being hit by a passing car and killed. The motorist buries what he thinks is an overlarge dog before sending a brooch, by way of apology, to one of the women -- who then sells the brooch, having had no connection to the animal whatsoever.

(Photos: Shopfronts in Brixton on Sunday morning; a student paper that I found in the library.)
Posted by Steve Reed at 7:14 AM