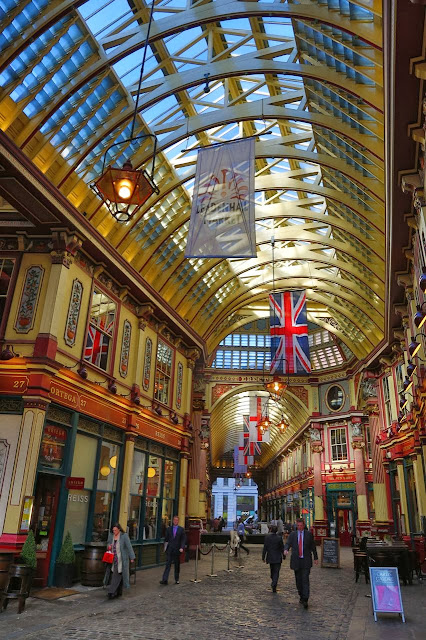 There's a review of a new production of Tennessee Williams' "The Glass Menagerie" in the latest New Yorker, and it got me thinking about the craft of writing, and especially the brutal honesty required to really achieve something with writing.

Williams wrote the play partly with his mother in mind. An earlier story version fell sort of flat, writes Hilton Als, but by the time Williams wrote the play, "he had got enough technical distance from his mother to know how to craft a play that was partly fueled by her ungovernable talk -- talk that he used to help shape the poetic betrayal he had to write in order to become himself."

Don't you love that? Poetic betrayal.

Later, Als mentioned the character of Jim, the Gentleman Caller, who "can't break out of his niceness to achieve anything truly great."

Both of these lines resonate with me because they make me consider my own shortcomings as a writer. I haven't written fiction since college, but in anything I write, I'm always concerned with how it will be received. I don't want to hurt anyone's feelings or ruffle feathers or be unfair or reveal anything too private. This has always been true -- even when I was reporting for newspapers I tried hard to be fair and as kind as possible, without betraying my journalistic purpose, to sources and subjects of articles.

But to be a great writer -- to make people draw in their breath with the shock of recognition -- you have to be willing to say things that have consequences. You have to be willing to dig deep into raw personal experience, both yours and that of the people around you. Some of them might get upset. But what results, hopefully, is art, work that opens up readers and, as Als said of Williams, allows the writer to more fully become him- or herself.

I can't break out of my niceness to achieve anything truly great. That's my problem in a nutshell. Will I ever become myself?

Even in life, I'm just too damn nice. As a young person, I aspired to niceness -- I didn't understand why some people talked down about it, preferring the dangerous, the dark, the edgy. As I get older, though, I see how hollow nice can be, how unrevealing, how unremarkable. How nice.

Of course, becoming oneself has its costs, too. It mired Williams in a life of depression and substance abuse. Truth may be the stuff of art, but it's no picnic.

(Photo: Leadenhall Market in central London.)
Posted by Steve Reed at 7:19 AM