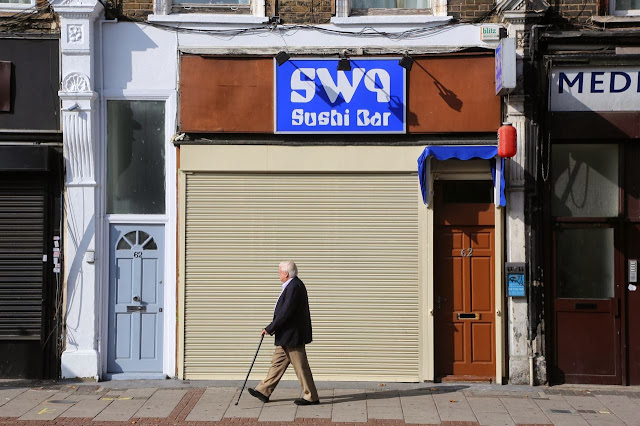 Yesterday was a day for hibernation. It poured rain for much of the morning, so I stayed inside on the couch and finished "Command and Control," and then plowed through a New Yorker and part of a Harper's.

Olga got a bit restless and we went outside to play with the Kong toy in the rain. Normally Olga balks at going out in the rain, digging in with all four feet just outside the front door and turning tail if given the chance, but yesterday she was happy to run around in it. She must have had an extra-severe case of Cabin Fever. Dave took her out again later for more Kong and then I finally walked her last night, just as yet another fireworks show began a few blocks away. (Announcement: Guy Fawkes Night is officially OVER, people!) Fortunately she didn't seem the least bit fazed by the pops and bangs.

Today I'm off to Birmingham with some coworkers to see a municipal library that is apparently the talk of library-dom. I'm hoping to get a bit of time to walk around town and see other things too, but who knows.