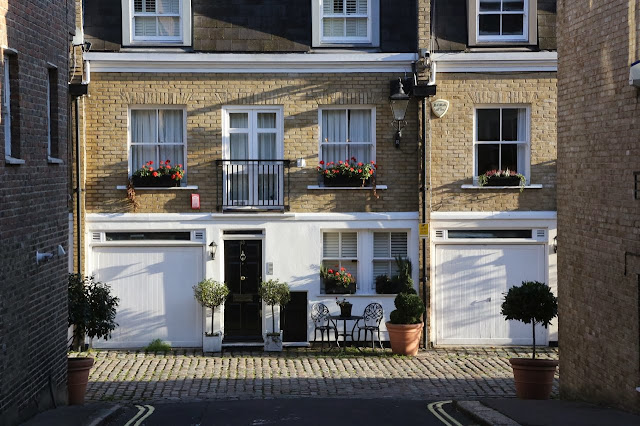 Halloween was a frenzy of activity yesterday, as you can imagine -- all the kids at school were in costume and there were lots of sweets being passed around. My brother contributed to the cause by mailing me a bag of Brach's candy corn from the states. This has been his annual ritual for several years, a sort of inside joke based on my childhood enthusiasm for candy corn. I was appalled to see that this year it cost him more than SIXTEEN DOLLARS in postage. Candy corn is surprisingly heavy! I wrote him a thank-you e-mail and told him next year to put the money into my nieces' college fund, but he insists the joke is worth it.

Anyway, I took his candy corn to school (after eating a handful myself) and set it out in a bowl in the faculty lounge, where it was promptly consumed. I hope everyone appreciated the fact that it was imported.

To add to the sugar rush, one of my coworkers baked me a terrific birthday cake, flavored with orange and with orange rind shavings on top. (Very Floridian, though she said that was unintentional!) We all split that and passed it around and it was pretty much gone by the end of the day.

To work off the sugar I walked home. I was a little afraid I'd be assailed by sidewalk trick-or-treaters like Dave the night before, but I kept my head down and walked fast and I guess I looked somewhat intimidating because no one approached me.

Always loved the deportment of candy corn, it's playful appearance, but eating it was never something I cared for. Pretty but not quite palatable. I am sure I am missing something here, I must be the only one EVER to not like candy corn. Your sunshine photo on the buildings is really wonderful! We have been in the dark for a couple of days now, must get used to it but already I can feel my spirit drop. Every light in the house is on! When I felt I use the brightest colours possible- drawn to yellow, orange, red and bright spring green.

Very cheerful shot.
Do you eat your candy corn in segments? I do. It's a horrible food in that it's far more caloric than you can imagine but hey- Halloween!
Orange cake sounds wonderful.
I hope the students have calmed down some today.

This is one of my faves! A quick read and very compelling! You might like it.
Daphne

Mmm I LOVE candy corn - and the pumpkins... but I overdosed last month (I mean September - ha!) so I can't quite look it in the eye again yet :)

never much cared for candy corn. we never get any trick or treaters out here in the country house. really, we would only get less than a dozen or so when we lived in the city. sometimes not any.

I am not a fan of candy corn. I think I used to like it way back when, but now it's just too sickly sweet for me. Like Ms. Moon, I used to bite the top part off first.

International postage is so expensive!!

I'd love to live in one of those mews houses! Lovely!

Happy birthday Steve!!! That is a very quaint house. I'd love to see inside.

That is one sweet photo as I'm sure that birthday cake was...Happy Birthday! And Happy Halloween!

Candy cornies are so nasty they are wonderful.