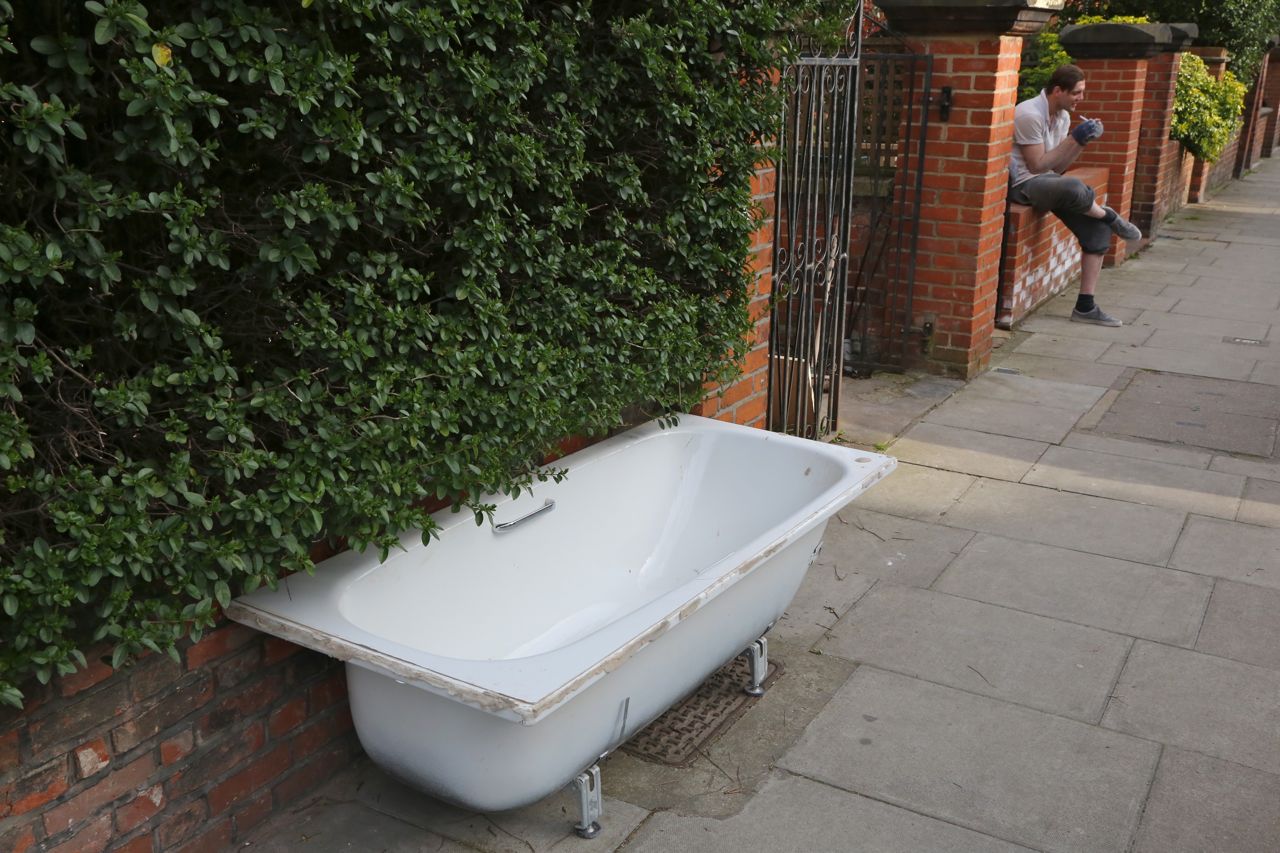 -- Want to buy the house where I grew up? My mom has put it on the market. The real estate listing is here. It's furnished differently now than when I lived there, and my old bedroom has become a guest room. (It's the one with two twin beds, if you browse the photo gallery.) A lot of that furniture came from my grandmother's house after she died in 1989. I haven't lived there for 31 years (!) except in the sense that it's the family homestead, and honestly, I still don't feel nearly as upset about the sale as I expected. Not yet, anyway.

-- My blog pal Ellen wrote a great post on Earth Day about the insanity of our germ-phobic, dirt-phobic, safety-obsessed modern culture, which cuts us off from nature and harms our health and well-being. It was prompted by a report she heard on public radio that the average modern child spends only 14 minutes a day outside. Read it! I wish I'd written it myself.

-- The kids in the social justice group at the school where I work put together an amazing video highlighting the ways in which individuals at school have been victims of oppression, or free of oppression (if they're lucky). They asked people around the building to write out a message that touches on a personal experience with oppression, then photographed us holding our messages. Yes, I'm in the video! You can check it out here. I may be the only person who used an objectionable word outright. 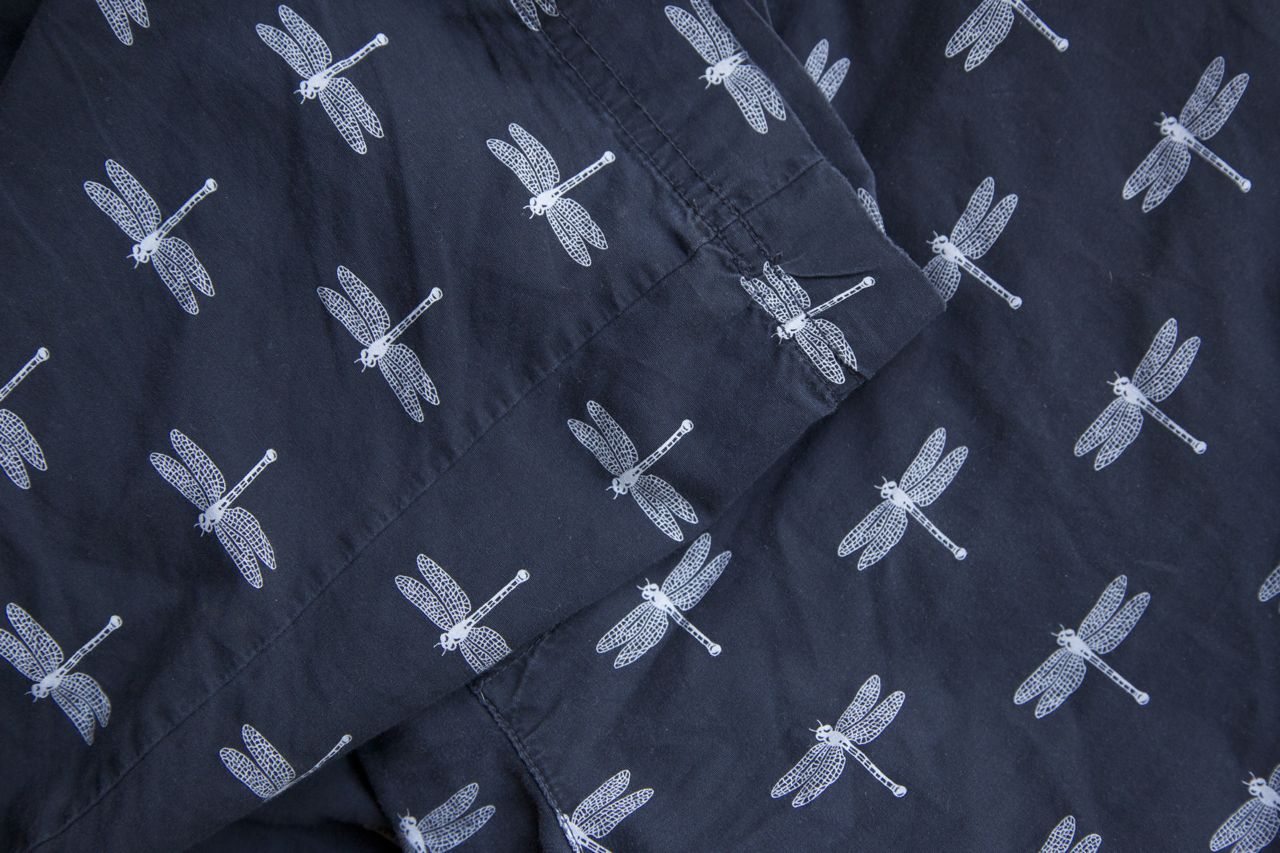 -- I have to say goodbye to my pajama pants (above), which I bought at the Banana Republic at Rockefeller Center in New York in 2008 or so. I've worn them a lot. Then, last week, a huge hole opened up in the back. Definitely too much air conditioning for respectable wear! Into the trash they went. Sigh.

-- And finally, one of my photos on Tumblr has gone positively viral. Most of my photos there get a handful of "likes" and reblogs, and a few have had several dozen. But this one has been reblogged or liked 15,754 times! Insanity! It's funny what catches on. I like that photo, but it wouldn't be the one I'd choose to define my photographic career.

(Top photo: Bathroom renovations in West Hampstead, a couple of weeks ago.)
Posted by Steve Reed at 6:55 AM