Sunshine and Rainbows and Kittens and Puppies 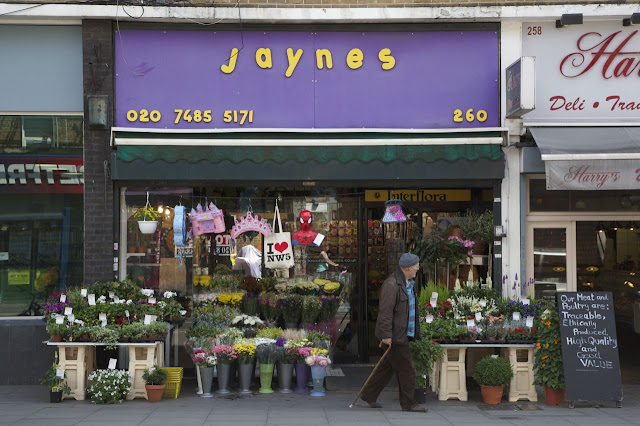 Holy cow. What a couple of days this has been! First a ruling that upholds Obama's national health plan, and now the nationwide legalization of gay marriage. Just when I'm thinking the world is going to hell, that everything is terrorism and refugees and war and economic inequality and greed, goodness is reaffirmed and progress is made. 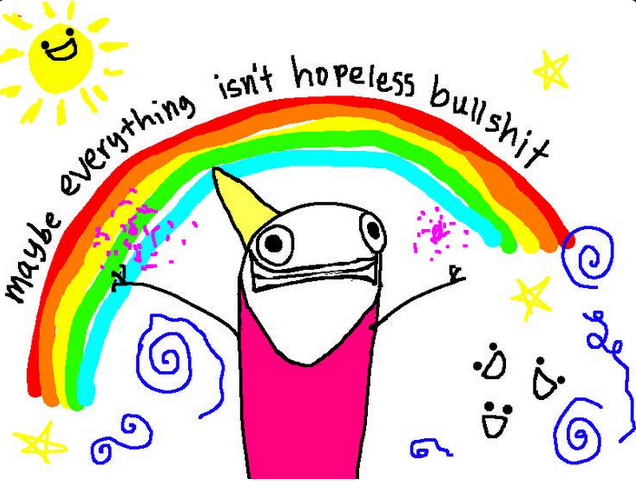 I never, ever thought, as a kid growing up in the South, conflicted about being gay, that I would see this day. Wow.

And we have Republicans speaking out against the Confederate flag! Southern Republicans! What the hell is going on out there?! It's like the sunspots have all aligned and justice is being rained down upon us. Granted, there's still plenty of bad stuff happening, but let me just continue to set that aside for one more day and celebrate.

My Facebook feed is a continuous scrolling wallpaper of rainbows. It's blissfully free of retrograde people posting warnings about how we're all going to hell. I have the right friends, I guess.

Today is Pride day in London, so after my French class I'm going to take the camera down into town and see what I can see. I'm guessing there's going to be a lot of serious celebrating going on. Even though gay marriage is already legal in the UK, the American decision is seen as a huge step forward for the world as a whole.

Dave and I, meanwhile, are still talking about how this affects our own plans. Stay tuned!