The Wedding that Wasn't 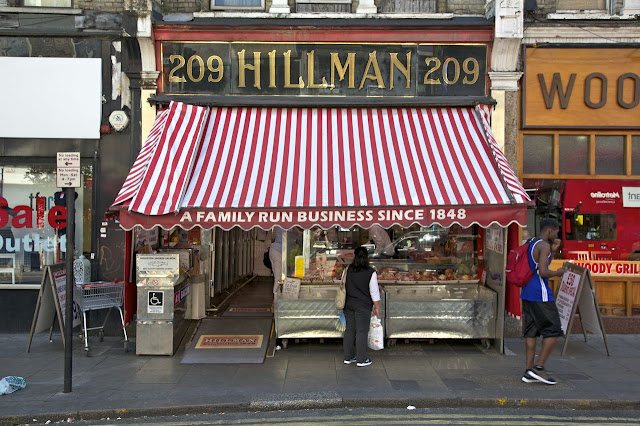 Dave and I had big plans this summer. We thought we'd get married.

I'm using the past tense here because the bureaucratic powers that be have indicated otherwise.

As you may remember, we got a Civil Union back in New Jersey in 2010, before New Jersey had same-sex marriage. A Civil Union, at the time, was the only option available to us.

Fast forward to now, when we live in a country that offers same-sex marriage nationwide. Dave and I thought our Civil Union would be seen as something of a stepping stone to the end goal of full-fledged marriage.

So we picked a date for an informal garden party at the end of July, sent e-mail invitations to our friends, and called our local borough council to arrange a wedding at the Town Hall. We hoped to marry on July 21, which would allow us to keep our anniversary date.

The council registrar, however, threw a wrench (or a "spanner," as the British call it) into the works by saying we can't get married, because in their eyes we've already been married. "You can only get married once," she told me.

Apparently our Civil Union acts as a wedding under English law. (Which we sort of knew, given that I can legally live here as Dave's spouse.) People who got a Civil Union in Britain can have it converted to a marriage, now that Britain has gay marriage -- but ours can't be converted because, according to the registrar, they "don't have jurisdiction" over civil unions from other countries.

In short, we would have to dissolve our Civil Union in New Jersey in order to get married here -- and since my legal immigration status depends on that Civil Union (as Dave's spouse, I am here dependent on his visa) we are loathe to do that. (Besides, I don't want to leave a public record somewhere indicating that we got divorced!)

I also called New Jersey to see if our Civil Union can be converted to a marriage -- and the answer is no. Apparently there we'd need to get married. I'm not sure whether dissolution of the Civil Union would be required or not, but in any case, Dave says he's not setting foot back in New Jersey under any circumstances.

So, we're kind of stuck.

It's not a big deal to me at this point. In fact, I wonder if our friends are a bit surprised at the casualness with which we've treated this development. Maybe if we learn that there's a significant material advantage -- legally, or tax-wise -- to marriage, we can pursue it further. But as it turns out almost no one can come to our party on the date we selected, so we moved the date and we'll just have a party, contingent on no nuptials. Marriage will have to wait for another time.