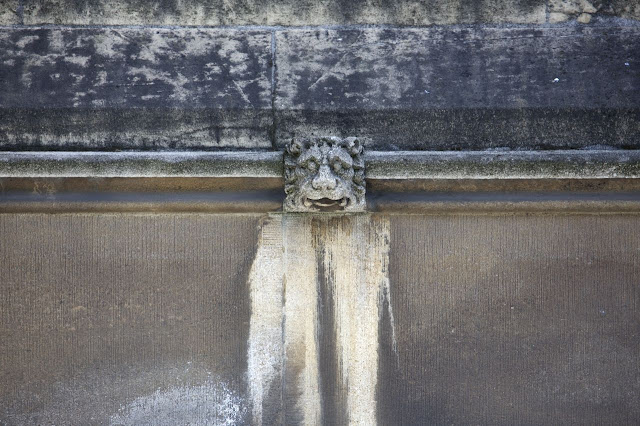 The story about Rachel Dolezal, the NAACP leader in Spokane, Wash., whose parents say she is white although she has apparently identified herself as black, is pretty darn interesting, isn't it?

My first reaction to the story was, "So what?" In an age when we allow people to express their gender regardless of their outward biology, is expressing race that much different? It seems to me that Dolezal -- who married and has a child with a black man, has black adopted siblings, went to a historically black university and has spent her life in the black community working with racial issues -- clearly identifies with that community, regardless of her childhood blue eyes and blond hair.

In fact, I'm a bit mystified by the hostile reactions some have exhibited toward her. To call what she's done "blackface" is stretching it. Blackface means playing black for laughs, for entertainment, in a way that is harmful or derisive. She apparently identifies as black (actually, multi-racial) and apparently lives it, which isn't the same thing.

Maybe the parallel with transgender individuals came to mind so quickly because, coincidentally, I just read Chaz Bono's book "Transition," which discusses his lifelong identification as male -- which he belatedly recognized -- despite being born female. If we accept the idea that gender identity is not strictly binary but falls along a spectrum, subject to many factors both physical and psychological, why shouldn't we make similar allowances for race? Especially at a time when humanity is more blended than ever before, and old racial definitions are less clear.

(Incidentally, I was interested to read that drawing a parallel with transgenderism was apparently the response of some political conservatives to the Dolezal story. God forbid that I am conservative! It doesn't seem like a particularly conservative argument to me, though.)

I do think Dolezal has some explaining to do about her motives. Did she merely lie to exploit the system and gain an advantage -- which given the levels of pervasive discrimination in our culture seems misguided -- or is this really how she sees herself? And on a deeper level, it raises questions about how society allows individuals to define themselves. President Obama is routinely identified as black, despite the fact that half his family tree is white. Is it really such an extreme step to allow a woman who may not have a single African-American genetic ancestor, but who grew up and lives immersed in black culture, identify that way? Given her experiences, I'd agree that she's blacker than I am.

Are all these definitions -- these social constructs, these lines -- really even necessary? Why do we have to check boxes on forms declaring our gender, our race? (And I say that as a lifelong supporter of affirmative action programs, recognizing that in the modern world such classifications are becoming less distinct. Where that ultimately leaves affirmative action I'm not sure. Perhaps that's where the conservatives are heading with their arguments.)

If there's a growing understanding among many of us that gender is fluid, then maybe, just maybe, race can be fluid too?

(Photo: A lion medallion on the Houses of Parliament, mid-May.)
Posted by Steve Reed at 7:31 AM