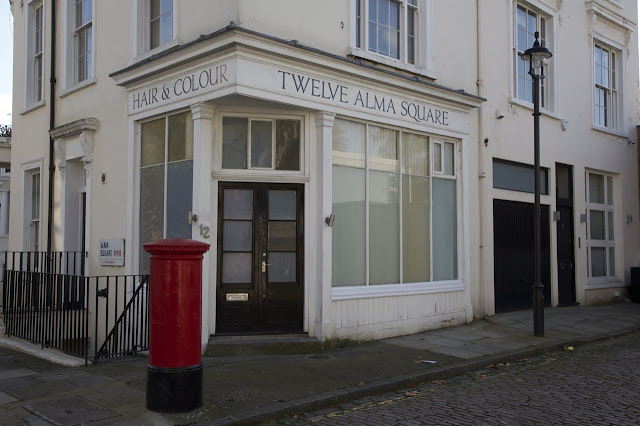 I read a fascinating article in the New York Times yesterday about mega-rich homeowners in Bel Air, California, using shell companies to hide their ownership of property. In some cases these shell companies become so multi-layered and complex that local government can't enforce building codes and matters of public safety.

That's what's happened in the case of a house that neighbors call the "Starship Enterprise," a vast, curved glass structure that landed on the hills and looms over the surrounding houses -- which of course are hardly modest structures in their own right. The house's construction has flouted local building and planning laws but inspectors seem powerless to stop it, because they can't figure out who owns it.

This isn't a phenomenon unique to Bel Air. Wealthy property buyers all over the USA use similar techniques to conceal their identity. Similar things occur here in England, where The New Yorker not long ago reported on residents' frustrations at being unable to determine who owns a huge mansion in Highgate, North London, where a massive renovation project was planned.

Side story: When I visited Los Angeles as a kid in 1983, with my family, I was very insistent that we do a tour of the movie stars' homes. So one day we piled into the car and went to Sunset Boulevard, or maybe Hollywood Boulevard, and arranged with a tour operator to drive us through Beverly Hills and Bel Air in a van or small bus. (There were eight of us.) I took a million blurry snapshots of houses belonging to Lucille Ball and others of her generation -- most of whom were still alive at the time -- and the remarkable thing was that their houses, although large, were just houses. They weren't giga-mansions that looked like spaceships. Of course, Lucille Ball was probably poverty-stricken compared to modern Russian oligarchs.

Are the super-rich more insular now? Do they have less regard for the people who live around them? When is a big house big enough? If they're just looking for a place to park their money, they have no community interest at all -- they're not going to live there.

Most importantly, isn't there a legitimate public interest in being able to identify the owner of a piece of property? Legislative changes are clearly in order.