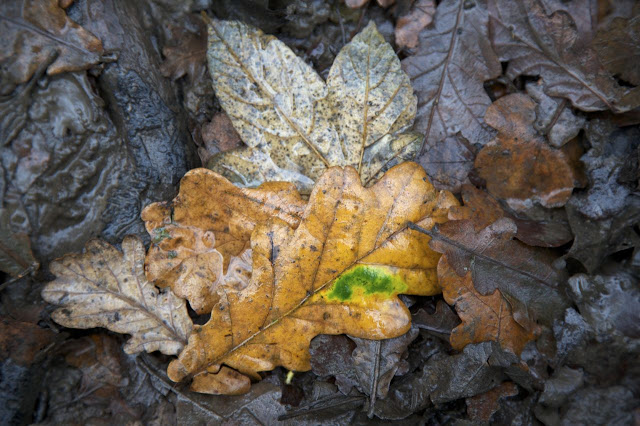 I Skyped with my mom in Florida last night for the first time since her recent major life changes -- selling our family home and moving to an apartment in a senior community in Jacksonville. The house sale closed last month, but she was incommunicado for a while because she had to get settled into the new place and have her Internet connected. We'd traded a few e-mails, but while she's quite conversational, my mom is almost comically taciturn in writing -- prone to answering questions with one, two or three-word responses. So it was good to actually talk to her, even though I'll be seeing her in just ten days.

However, we had a terrible Skype connection -- the worst I've ever experienced. I think it was a combination of my creaky computer, our weak broadband signal and iffy Internet on her end. We got bumped offline so often I thought we'd have to give up, and then I remembered that Dave uses his iPad to Skype. So I grabbed that and we managed to talk for about an hour more, though we had to reconnect once and we didn't use the video option. Which is fine, because I was in my bathrobe.

I guess the Universe was sending me yet another sign that it's time to get a new computer.

Yesterday a guy came into school to give a TED talk in the library. I got to hear bits and pieces -- something about "pushing the edge of innovation" and being "in the idea space." I didn't know what the hell he was talking about, but in all honesty I was also trying to check out books and computer chargers and keep the kids in the next room quiet. I wasn't focused enough to be in the idea space. Everyone acted very impressed at the end, but being my journalistically skeptical self, I wondered whether the Emperor had any clothes.

Continuing my recent photobook fetish, I bought a copy of Robert Frank's "The Americans," originally published in the mid-'50s. During several cross-country road trips, Frank took a, well, frank look at America and published a book that questioned the glossy advertisements and Pepsodent smiles so common in popular culture at that time. It's a surprisingly diverse book, with blacks and Orthodox Jews and others who may not have seen themselves much in the media during the white-bread fifties. And it has an introductory essay by Jack Kerouac, which I haven't had a chance to read yet. Now I really must stop buying photobooks. At least for the time being.

(Photo: Leaves on Hampstead Heath, on Sunday.)
Posted by Steve Reed at 6:51 AM

"The Americans" sounds interesting. And you have a point - I doubt if there were many Pepsodent smiles at those lunch counters or protest marches. When we look back at those times, we forget that it wasn't idyllic and glowy for everyone.

"The idea space..."
Hahaha!
Would that be the shower?

That makes me want to go buy some regular books. It's my retail therapy. But it's not the same when the books are in Dutch, somehow, which means that life is much cheaper when we live in Belgium.
If you were wondering, then the emperor was probably butt naked.

A "TED" talk in the library? Was it illustrated with clips from the film? Did you realise that "TED" was Seth MacFarlane's feature length directorial debut?

Like so many things, the idea space sounds like a good concept with two many high-falutin' words attached (if the concept is what it sounds like). I tend to fill my time with things that occupy my mind and when I am forced to rely only on my mind (eg waiting somewhere without a book) I DO have more original thoughts - imagine that! hah

Maybe your mom isn't good at typing? I have a brother who is very terse by email but not so in real life. I learned to type a hundred years ago so typing is almost as fast as thinking for me. I'm curious to see how my mother will do when she gets her notebook this winter - her first computerized device - at the age of 86.

I find my ipad works much better for skype.