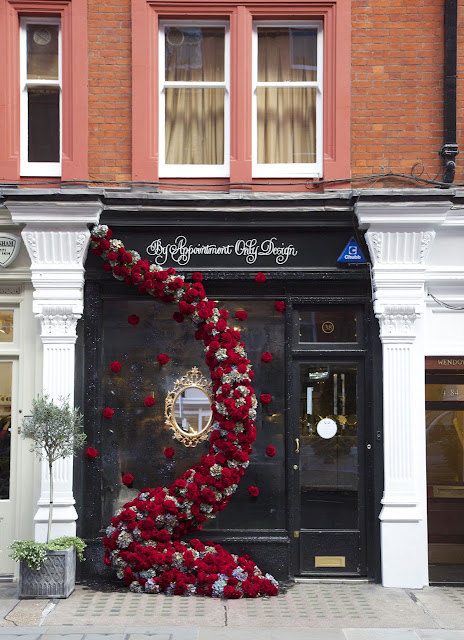 Well, it's only 6:47 a.m. and already this is proving to be an interesting morning.

I woke to find that sometime during the night, the dog -- in a vain effort to get out the back door and probably chase Foxy Fox -- completely destroyed several of our houseplants. The doorway is covered in potting soil and shredded vegetation. Once again, Queen Victoria: We are not amused.

I'm amazed that Dave and I didn't hear it happen, because it must have made quite a racket, but we were sound asleep.

So it looks like I'll be cleaning that up before I go to work. Fortunately the avocado tree wasn't part of the carnage, which most severely affected a big dahlia and a pot of hyacinth bulbs.

In other news, I've been saving four old cassette tapes for years and years, despite the fact that I haven't owned a cassette player in ages and hence have no way to listen to them. One I made for my family while I lived in Morocco, one was made by some friends for me at that time, one is my Tashelhait language test and one is a cassette of Moroccan music. I finally had all four of them digitized, and last night I experimented with turning the recording my friends made into a movie file so I could put it on YouTube and share it with them. The process took HOURS, but that may be because the gerbils on the exercise wheel that powers my computer have grown old and stiff. I finally uploaded it and sent them the link this morning. I think they'll get a kick out of it, having not heard it in 22 years. (I would link to it here but believe me, you wouldn't be interested. Too much inside baseball, as they say.)

I'm just glad to have the recordings preserved beyond the physical life of a cassette. My mom used to have some tapes of my brother and I when we were very young kids -- I wonder if she still has them? I could digitize those too. I should ask her.

(Photo: A colorful design studio in Marylebone.)
Posted by Steve Reed at 7:07 AM

Digitizing audio cassettes while you can is a good idea. It is very possible that in a few years time we won't be able to make the switch. I am already looking forward to you and your brother squabbling over peanut butter and jelly sandwiches! "Mom! Stevie hit me!"

I am a bit relieved to hear that Olga sometimes gets up to mischief. But not a happy way to start your day.

Sorry for your mess and I hope those tapes are around somewhere for you to digitize later.

laughing at Olga...she is a typical dog after all ha !!!

Can you believe we still have not one but TWO cassette players? But you've made an excellent point. I have some of my grandfather's fiddle-playing, my sole effort at singing solo at a music festival, and a few other things I'd like to keep. Time to get on it.

You must have been zonked out like Olga was in yesterday's photo to have slept through the destruction. And now, a moment to remember your poor plants ...

my SIL, back when they lived next door to us, brought home two puppies that totally destroyed every plant in a pot outdoors that I had. He made no attempt to train or socialize those dogs and when I found them in the turtle pond for the second time terrorizing Big Mama (this was when she was much smaller and lived in a child's wading pool) I was furious. told him to do something about those dogs, fence his backyard or something cause if they killed my turtle, they were gone. he asked a friend to care for them temporarily but they escaped and were gone.

as for the cassettes...how did you digitize them? I have several I have been hanging onto that a friend recorded for me and I would love to be able to listen to them again.

Oh my gosh, that must have been a shock to see those plants. When I first got my dogs all those many years ago, they did exactly the same thing and completely shredded a plant I had mothered for a very long time. I remember coming home and finding the mess and yelling at the dogs and calling them bad dogs. While I was cleaning up the mess, I turned around to see two of the cutest little fuzzy heads peeking around a corner watching me. My anger just evaporated. How could I be mad at something so cute.

I read the words'the dog' and not the word Olga and I know she is in deep, deep trouble.

Technology is moving so fast I fear I've lost a lot of personal history. It's partly why I write my blog, to preserve these times. Good for you for figuring out the techie aspects of it all but I suspect it might be time for a shiny new laptop!