A Gold Bar and Two Injuries 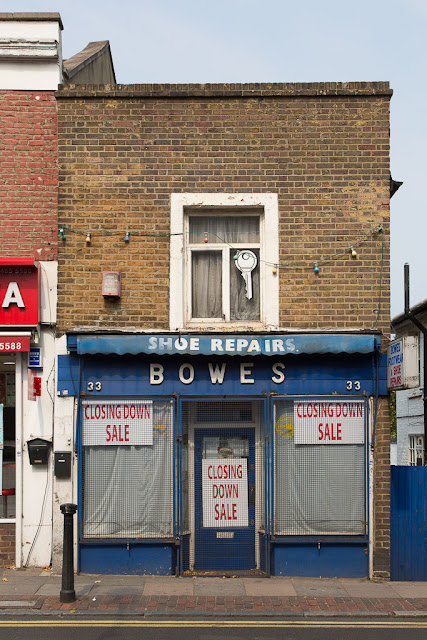 Early yesterday morning, Olga and I walked to Fortune Green, and of course we didn't bring her Kong toy, because we never carry the Kong on our first walk of the day. Olga apparently forgot this tidbit of her routine, because when we got there she demanded (with loud repeated barking) THROW THE KONG THROW THE KONG THROW THE KONG!!! I kept holding my empty hands up, saying, "I don't have it!" But she wasn't taking no for an answer.

Fortunately, there's an apple tree at Fortune Green, and some apples had fallen on the ground. So I chucked an apple across the park and discovered that Olga, in a pinch, will chase vaguely ball-shaped pieces of fruit. She wouldn't bring them back to me, but that's fine. (Surprisingly she didn't eat them, either, even though she loves pieces of apple if I'm eating one. I guess it's all about imitating my modeled behavior!) 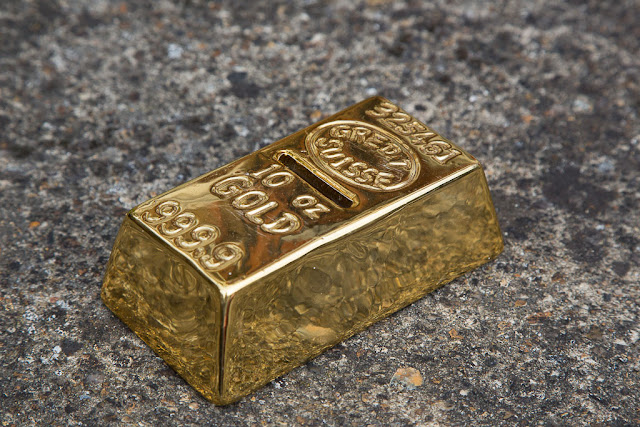 We also found a gold bar, left out quite generously for someone to take. Or, rather, a ceramic coin bank shaped like a gold bar. I did not take it.

For lunch, Dave and I went down to Charlton, in South London, where our friends Mike and Sally live. We met them, their adult daughter, and our coworker Anna -- who, coincidentally, moved in just a few doors away from Mike and Sally about two years back -- at The White Swan, a local pub. I had a salmon cake and drank very modestly.

Then we came home and, while cleaning up the garden, I managed to cut the tip of my left middle finger with a pair of rose clippers. (In England they're known as secateurs, and they're sharp as heck!) It was just carelessness on my part -- and I swear it had nothing to do with having a beer at the pub, because by this time it was two hours later -- but the cut was fairly deep and I briefly bled a scary amount. After washing my hands, I stanched the bleeding with pressure. Let me just testify that pressure really does work! It's amazing how quickly the blood stopped flowing.

Unfortunately it's affected the dexterity of my typing, but I'm managing. At least I can make do with just a Band-Aid -- or a "plaster," as the British hilariously call them -- and I don't need one of these: 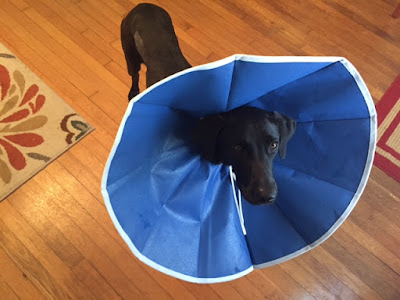 That's Finnegan, the greyhound/lab mix who belongs to my Florida friends John and Sue. Poor Finnegan got nipped at doggy day care the other day and had to wear the "cone of shame," as Sue called it, to prevent him from licking his wound. (After she e-mailed me this picture, I told her, "It's more like a petunia of shame!")

(Top photo: In Charlton, yesterday.)
Posted by Steve Reed at 7:28 AM