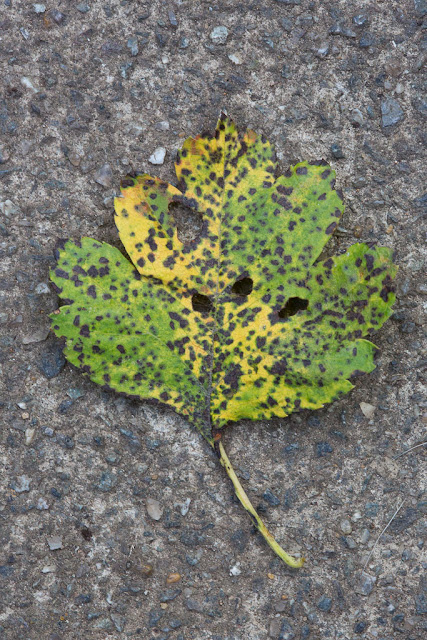 Leaves are an autumnal motif, and even though it's still the middle of August, it's seeming very autumnal around here. Summer break officially ended yesterday. I was back at school, checking in books and sorting through all the library's mail.

We got a mountain of magazines, as usual, which needed to be opened, cataloged and filed. So I worked mainly on that. One of our library subscriptions -- to Harper's -- has petered out for no apparent reason, so I'm trying to figure out what's going on there. 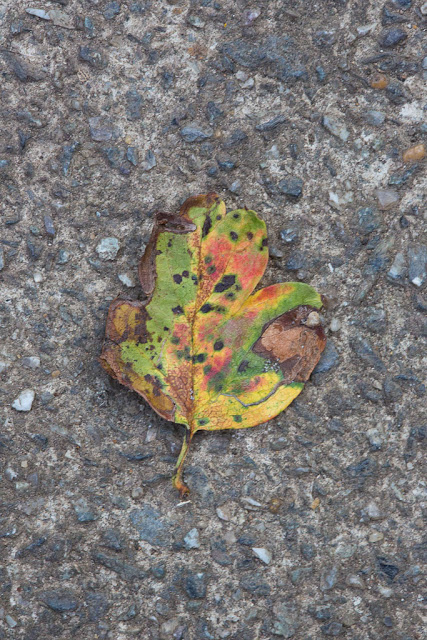 Overall, it's good to be back at work. I've missed the routine.

Of course, a standard question among my co-workers is, "How was your summer?" A tricky question for me, given Dave's recovery from major abdominal surgery and my dad's brain surgery and subsequent death. It's been a crazy three or four months. 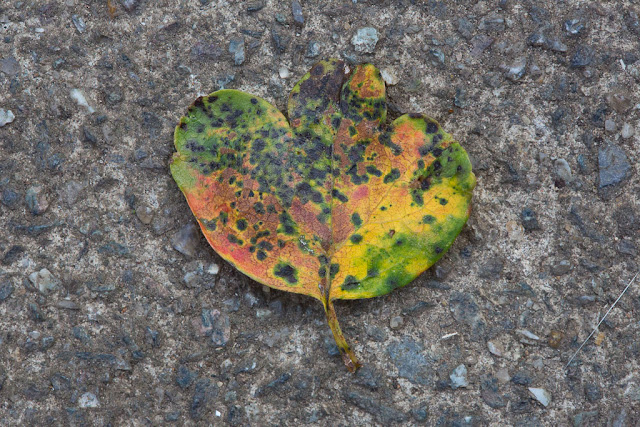 But usually I just say, "Oh, it was fine!" I'm trying to spare them my negative experiences.

And truthfully, overall, the summer was fine. I had a good visit with both parents before Dad died, and I was able to squeeze in lots of fun activities and see many old friends. 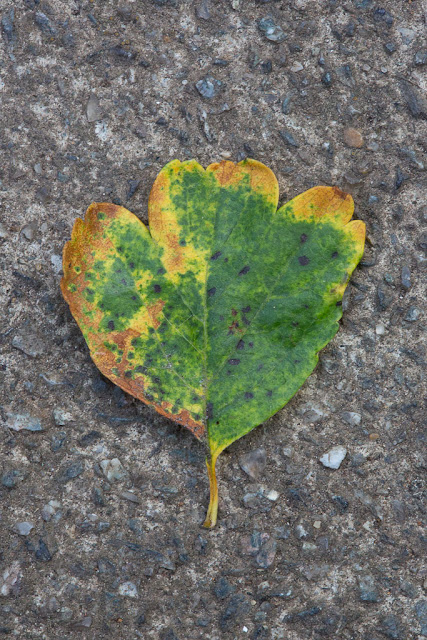 My stepmother wrote yesterday and asked how I was doing with Dad's death. I told her the adjustment is a process, which is certainly true for both of us -- indeed, all of us in the family. Interestingly, I find that my chief emotion has been anger -- not rage, just a low-level simmering -- at the fact that Dad was such a heavy smoker for so many years. Not just a smoker, but a defiant smoker, insistent on the pleasure he received from his cigarettes -- which ruined his teeth, his lungs, and ultimately, his brain.

I just don't understand tobacco or smoking. I don't get why, when a person weighs health and family against a momentary, completely unnecessary, poisonous pleasure, they opt for the latter. Of course, I'm sure they don't frame the issue that way. They somehow think they'll be the one smoker who gets away with it, who doesn't get sick.

My view is probably simplistic. I've never comprehensively studied the psychology of addiction, and it's not really my place to scold. But it is a mystery to me.

Anyway, it's good to be back at work. Back in the groove. We still have another week or so before students return, but there's plenty to be done to get ready!

(Photos: Hawthorne leaves from our lawn, dropped by our neighbor's tree.)
Posted by Steve Reed at 6:05 AM