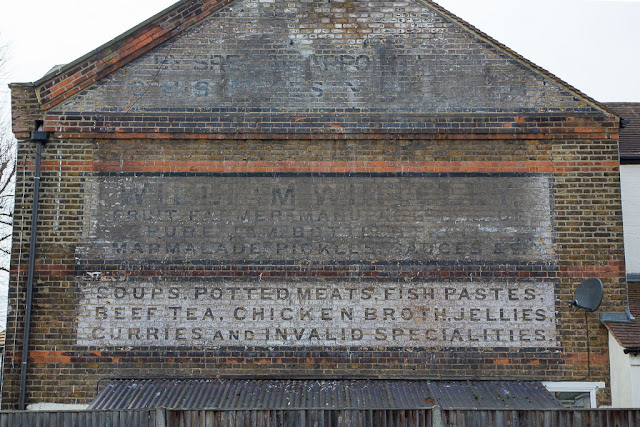 Olga has been downright annoying the last few mornings. She's up before the crack of dawn, whining and thumping her tail on the mattress and staring at Dave and me until we're both afraid to so much as twitch. If we do, she leaps up and all her excitement is renewed. I don't know why she's so eager to get up, because once we do she's very nonchalant about it. She usually comes out to the living room and promptly falls asleep again.

I closed the library 15 minutes early yesterday. It's the first time I've ever been able to do that -- my boss always said that if no one was around, especially on a Friday afternoon, I could lock up early. But someone -- and usually it's just one person -- is always there, or I have computer chargers still out and I need to wait for their return. (Not to get into the weeds about our library policies, but chargers are only checked out for the day, and if they're not returned by closing the borrower faces a penalty -- so I wouldn't want to close early and be the reason that person couldn't return their charger.)

But yesterday, Dave and Gordon and Carolyn and Mark came into the library at 4:40 and announced they were going to the pub. I only had one teacher in the back of the library, grading papers. So I told him he could stay without me, and I locked all but one door and turned out the lights (except where he was sitting, obviously). I still had three chargers out, but I'm pretty sure (knowing those specific kids) that they weren't coming back yesterday. If a kid complains that they tried to return their charger and I wasn't there, well, I'll give them a pass on the penalty.

Anyway, this is all very boring for you, but it was a momentous day for me. And I got to go to the pub! Woo hoo!

Afterwards, Dave had a concert, so I came home and watched several episodes of "Absolutely Fabulous" and ate peanut butter on toast and split pea soup. What a wild life I lead.

We're getting a real blast of cold weather this weekend -- subfreezing temperatures (a low of 27ºF today) and a 100 percent chance of rain tomorrow. I'll take the dog out today to work off some of that excess energy. (Right now, predictably, she's lying next to me on the couch snoring.)

(Photo: A "ghost sign" on my most recent LOOP walk. It mentions "His Majesty the King" at the top, so it must be from 1952 or earlier. I wonder what "invalid specialities" were?)
Posted by Steve Reed at 6:28 AM