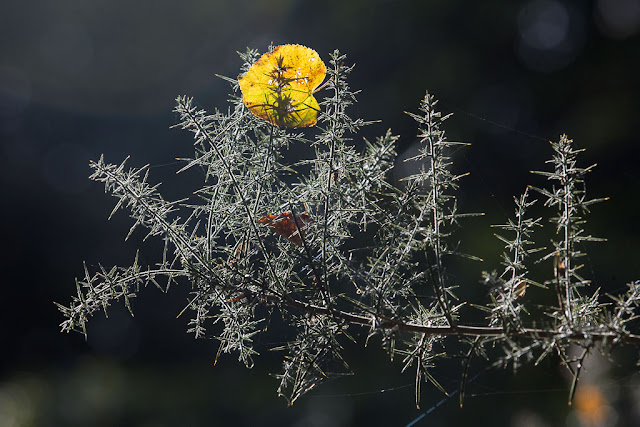 Do you ever listen to podcasts? I've recently been listening to one called "Dr. Death," about a Dallas neurosurgeon who was at best incompetent and at worst a sociopath. He maimed and killed so many patients in such a short period of time that he was prosecuted, and is now serving life in prison! It's a crazy case, and unprecedented, apparently. If you want some interesting listening, give it a try. I'm also told "Serial" is out with a third season that I plan to begin ASAP.

I finished cleaning out the library's DVDs yesterday. I've found that getting rid of everything that hasn't been watched in the last five years -- which is the method I used for documentaries and instructional films -- doesn't entirely work in the fiction section. If I did that, I'd be keeping movies like "Cheaper by the Dozen 2," "The Lake House" and "Maid of Honor" while discarding "Birth of a Nation," "Lawrence of Arabia," "Gone with the Wind" and everything by Fellini and Bergman.

It's interesting, because like all library weeding projects, this forces us to consider our mission. Do we keep what people want, or do we bring them significant films for educational or cultural reasons? 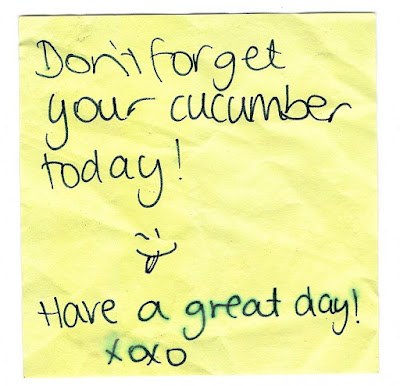 (Top: Hampstead Heath, last weekend. Bottom: Found on the sidewalk on my way home from work yesterday.)
Posted by Steve Reed at 6:32 AM