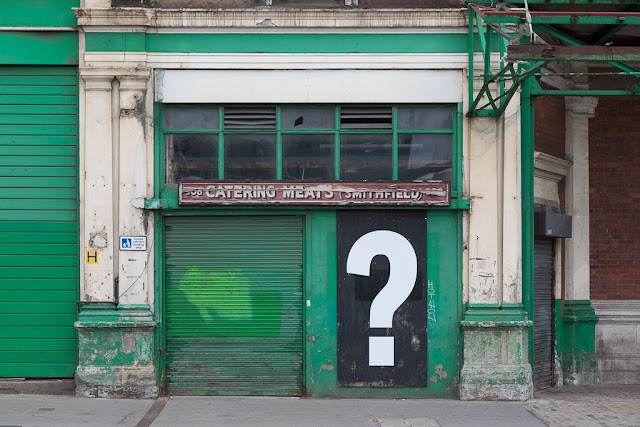 Yesterday a high-schooler asked me how many books I read per week. "I'm not really a fast reader," I told him. "Maybe three or four."

Which is a gross exaggeration! I might read one book a week, but honestly, it's probably even less than that. I have no idea what made me say three or four, and the minute it came out of my mouth I wanted to reel it back in. I almost feel like the next time I see him I need to 'fess up.

I'm about halfway through "Oliver Twist," which I've been reading since last Thursday. It's an interesting book. Despite the antiquated language and the laughable fact that one of the characters is named "Master Bates" (yes, I am that juvenile) it's pretty enjoyable. A tad melodramatic, maybe.

I've often heard that some of Dickens' writing bears traces of anti-semitism, and it's surprisingly blatant in this book. The character of Fagin, the ringleader of a group of thieving boys (including Master Bates and the unfortunate Oliver), is introduced as "a very old shrivelled Jew, whose villainous-looking and repulsive face was obscured by a quantity of matted red hair." From that point on he is often referred to simply as "the Jew" and described, it seems to me, in especially harsh terms. Here's another example:


The mud lay thick upon the stones, and a black mist hung over the streets; the rain fell sluggishly down, and everything felt cold and clammy to the touch. It seemed just the night when it befitted such a being as the Jew to be abroad. As he glided stealthily along, creeping beneath the shelter of walls and doorways, the hideous old man seemed like some loathsome reptile, engendered in the slime and darkness through which he moved: crawling forth, by night, in search of some rich offal for a meal.

Now, regardless of his ethnicity he's supposed to be a villain, so I can see how Dickens would want to cast him in a negative light. But that seems over the top. Apparently Dickens himself softened the anti-semitic references in later chapters, in response to reader complaints, and argued elsewhere that he had no antipathy toward Jews -- but you sure gotta wonder.

It's fascinating to read the descriptions of London in the 1830s. As I mentioned in yesterday's photo caption, the story takes place partly in Clerkenwell, around Saffron Hill -- a street where I coincidentally found myself walking on Sunday. Dickens also mentions Shoreditch, Whitechapel and Bethnal Green, and his characters even travel far to the west, to Hampton and Hounslow.

Here's how Dickens describes Smithfield, London's wholesale meat market, which I also walked past on Sunday:


It was market-morning. The ground was covered, nearly ankle-deep, with filth and mire; a thick steam, perpetually rising from the reeking bodies of the cattle, and mingling with the fog, which seemed to rest upon the chimney-tops, hung heavily above. All the pens in the centre of the large area, and as many temporary pens as could be crowded into the vacant space, were filled with sheep; tied up to posts by the gutter side were long lines of beasts and oxen, three or four deep. Countrymen, butchers, drovers, hawkers, boys, thieves, idlers, and vagabonds of every low grade, were mingled together in a mass; the whistling of drovers, the barking of dogs, the bellowing and plunging of oxen, the bleating of sheep, the grunting and squeaking of pigs, the cries of hawkers, the shouts, oaths and quarreling on all sides; the ringing of bells and roar of voices, that issued from every public-house; the crowding, pushing, driving, beating, whooping and yelling; the hideous and discordant din that resounded from every corner of the market; and the unwashed, unshaven, squalid, and dirty figures constantly running to and fro, and bursting in and out of the throng; rendered it a stunning and bewildering scene, which quite confounded the senses.

Needless to say, although Smithfield market is still in use, it doesn't look (or sound or smell) quite like that now! In fact, it's a vibrant area that's been the focus of redevelopment efforts, housing restaurants and nightclubs along its side streets. The Victorian market building -- erected after the time of "Oliver Twist" -- has historic preservation protection.

(Photo: Part of Smithfield market, on Sunday.)
Posted by Steve Reed at 7:32 AM