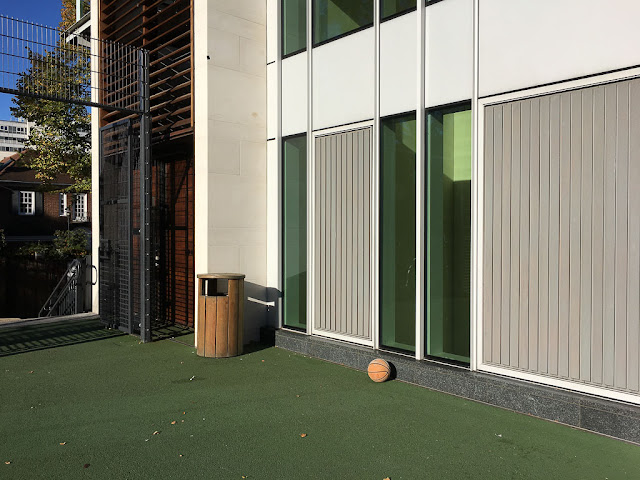 I mailed my absentee ballot yesterday, thus representing myself in the USA's next round of elections. Unfortunately Trump himself isn't up for a vote -- not yet -- but I voted a straight Democratic ticket in Congressional and Florida state races, partly in opposition to Trump and his minions. (I've always voted Democratic, to be honest. I can only think of one Republican I've ever supported in an election, and that was Mike Bloomberg as mayor of New York City, back when I lived in Manhattan.)

More difficult were the nonpartisan local races -- county court judges, for example. I had to do some research and consult with knowledgeable friends to make those choices. The Soil and Water Conservation District, at the bottom of the ballot, was the toughest of all because those candidates don't even get endorsements in the newspaper.

And then I had to deal with twelve (!) proposed amendments to Florida's constitution. Some of them were very strange -- one, for example, bans both offshore oil drilling and vaping in public workplaces. What those two issues have to do with each other, and why a ban on vaping has to be in the state constitution, I have no idea. The most critical amendment would restore voting rights to convicted felons after they've done their time, and I did support that one. 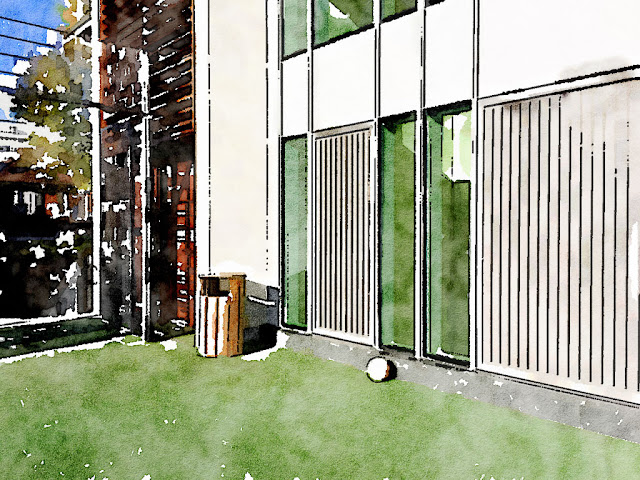 Anyway, it feels good to have done my part. (I can still legally vote in the states even though I live in London, because I'm a U.S. citizen and I file taxes and maintain a legal residence there.)

I'm still on my news blackout. It's fabulous. I feel so much better not absorbing the daily burden of horrors doled out even by the responsible media. I skim the headlines just to have some basic awareness but otherwise I'm trying to spend more time with books.

Remember my mom's struggles with Facebook? Well, I called her last night and explained that for the time being, at least, we need to suspend her account. Despite my blocking and reporting more than 1,100 pornographic "suggested friends" and deleting many more, Facebook mysteriously continues to believe that Mom wants to acquaint herself with naked Algerian men. My brother was concerned about the potential for hackers, particularly in light of Facebook's huge recent data security breach, and I can't continue to spend nearly an hour a day trying to eliminate all the anatomically correct profiles from her suggested friends list. (As I've said before, I'm not being a prude -- if my mom wanted them I wouldn't care, but she doesn't!) So for now, Mom is shut down. I don't think she'll miss it, honestly. She only had 16 friends, and even some of those she barely knew.

(Photos: A scene outside school yesterday morning, and the same photo run through the Waterlogue app.)
Posted by Steve Reed at 6:36 AM