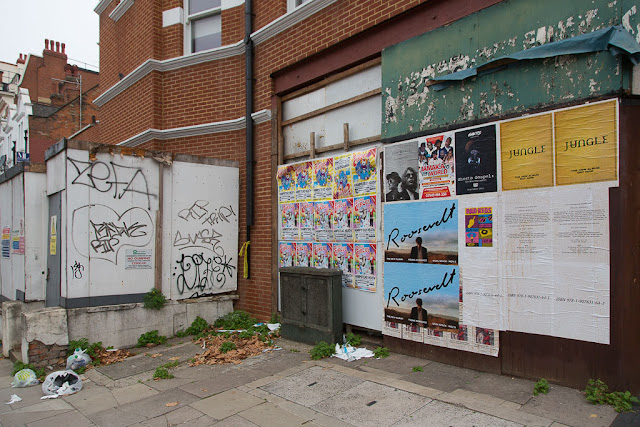 I woke up this morning with the strangest collection of ghostly images in my head, the remnants of a dream that I don't remember. You know when you have a dusty camera lens, and you take a picture into the sun, and you get those blurry floaters in your picture? That's what my dream looked like -- undefined images obscured by floaters and lens flares.

I think I was in Pinellas County. Something about beaches and bright light. Otherwise it's all a blur.

When I was in the Peace Corps, my site mate -- another volunteer who lived with me in the same community -- used to have incredibly elaborate dreams. She would wake up and relate them to me, and they were always fully plotted with fairly logical development, and they went on for ages. They were like novels. I, on the other hand, would wake up and say things like, "I think I was in Pinellas County."

Anyway, I'm only writing about this because it's 6:23 a.m. In an hour even those ghostly, sunny splotches will be gone from my mind.

I'm reading an interesting book called "iGen," about the young generation born in the mid-'90s and later. (The group after the Millenials.) I figured since I work with these kids it might be interesting to see what makes them tick. Apparently, what makes them tick are their phones. They are the most plugged-in generation yet, but according to studies cited by the book's author they are more anxious and less happy than previous generations, partly because of the pressures imposed by social media. They're also less religious and more focused on individuality and personal freedom, which is great for causes like LGBT rights but surprisingly bad for issues like the environment. There's little sense of collective purpose.

Then again, kids in high school and younger are still adapting and changing. When I graduated from high school I thought I liked Ronald Reagan, but that's only because I had the most superficial understanding of his "great communicator" persona. When I learned more about his policies my political outlook swung 180 degrees. Maybe kids today are more settled in their identities than I was, given how media-saturated they are.

There's also the well-known tendency among young people to delay adulthood, as they rely more on parents well into their 20s and postpone steps like marriage and family. That's partly related to economic insecurity -- they're more worried about making a comfortable living than almost anything else. (I can relate, having seen my own career and that of many of my friends upended since about 2005. Dave and I are doing OK, but we often rejoice that we don't have kids to support.)

Anyway, it's an interesting book. I suppose generalizations about such vast numbers of people always have to be taken with a grain of salt, but I must say, I'm glad I grew up when I did -- a happy member of Generation X, mostly pre-video games and definitely pre-Internet. There was a peace of mind that came with being in my own little oblivious world, and today's super-connected kids miss out on that.

(Photo: A corner on Finchley Road. The posters change, but otherwise it always looks like this. I wonder if that building, which was recently renovated, will ever be occupied.)
Posted by Steve Reed at 6:59 AM