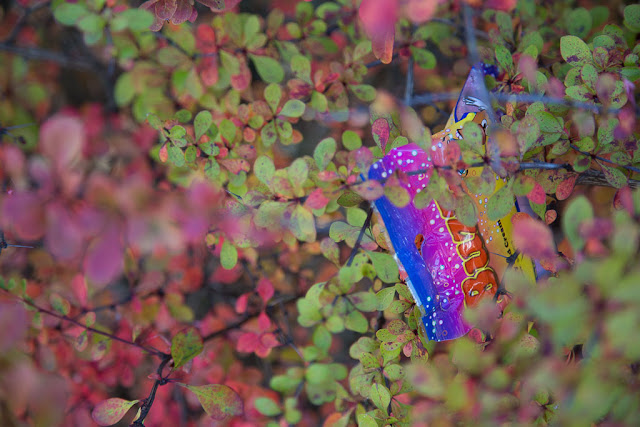 Olga got her stitches out on Wednesday, finally. We're still giving her a few more days off from the dog walker, just to make sure everything is healed, and she's wearing her Tudor donut through the weekend. But by Monday we should be back to our normal routines.

I will be so happy when this dog is getting walked again. I basically abandoned trying to come home each day for lunch -- I just don't have enough time. She doesn't seem to mind. She just lies on the couch and sleeps. I've never seen any creature that can sleep as much as a dog. They're like computers -- when there's no activity, they slip into standby mode.

There was an interesting article in The New York Times yesterday about '80s movies and the way they conveyed, and confirmed, the culture of teen male sexuality represented in the bad behavior of guys like Judge Kavanaugh. Hit movies like "Porky's," perhaps the prime example, celebrated what we would now consider harassment, or worse. They reflected that "boys will be boys" attitude of permissiveness.

Even in the '80s, I thought "Porky's" looked stupid. I don't think I saw it until sometime in the 2000s, when I finally rented it from Netflix and found it completely forgettable. But of course, being gay, I wasn't the typical audience. There are undoubtedly a lot of guys who did see it -- and "Animal House" and other films of that ilk -- and used them as models for their own behavior, or at least their aspirations.

This doesn't excuse Kavanaugh at all -- his behavior was egregious even by the standards of the '80s, and his angry, tearful defense of it now is even worse -- but it is interesting to consider how the cultural lens has shifted.

(Photo: A candy wrapper in a hedge, Cricklewood.)
Posted by Steve Reed at 6:45 AM