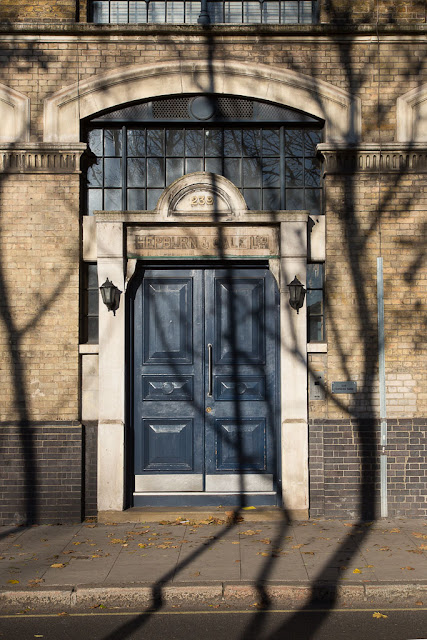 I just realized it's only 5:47, and I've been up drinking coffee and reading for a good half-hour already. Why am I up so early?!

I finished a devastating article yesterday in the New York Times magazine about the decline of insect life and its ramifications for the planet overall. It was so depressing that I hesitate to even mention it here. But it's well-written and I'm sure it's true, and if we don't talk about these issues, how will we ever change or reverse them?

I posted it to Facebook, and that led to an exchange with my old friend Kevin about how much less wildlife we see now in our hometown in Florida. "Remember when we were young that there were so many meadowlarks, quail, nightingales and red winged blackbirds in Land O' Lakes," he wrote. "I can't remember the last time I saw any of those in the area."

Granted, he visits but no longer lives there, and although I've visited Tampa and some areas nearby, I haven't been back to Land O' Lakes since my Mom sold our family home in 2015. Still, I was there long enough and often enough over the past several decades to see a definite decline. I often think of the quail, how common they were when I was a child and how rare now. I don't think I've seen a quail in the wild in Florida since the mid-'80s.

As for insects -- when I was a kid, each year at a certain time, hundreds of mayflies would land on my bedroom windows, which faced a lake. I think they were mating or molting or maybe even dying at the end of their life cycle. But at some point over the years that stopped happening, and I couldn't even say when. I just know I haven't seen those once-abundant mayflies in a long time, and whenever I asked my mom about them, she hadn't seen them either.

We saw fewer green tree frogs over the years, and fewer snakes. (My mom had a couple of cats, and I'm sure that didn't help.) I often just assumed I wasn't seeing these creatures because I no longer lived there, and wasn't visiting at the right times.

I have lived in cities for the last few decades, so my contact with wildlife has been much more limited. Dave and I always take pleasure in seeing the gnats and other little bugs flying around over our pesticide-free garden here in London on summer evenings, and as you know, I often blog our experiences with foxes, squirrels, ladybirds, butterflies and other critters.

But it turns out there really is a decline among almost every living creature in the natural world. We don't always notice because it's a relatively slow change, and highly variable by geographical location. But nothing on earth is prospering except humans -- and I'd say the clock is ticking even on that.