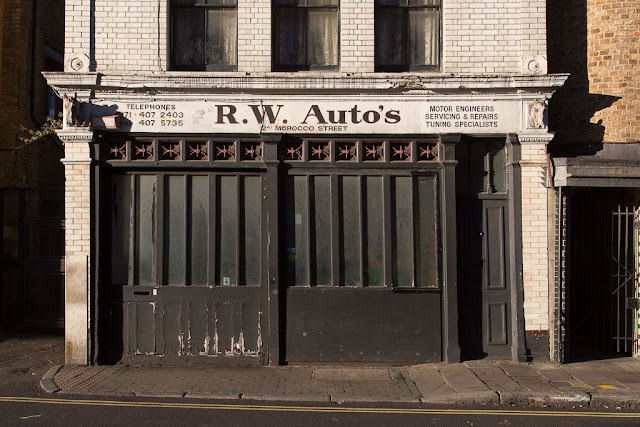 I've been getting deluged with sweet baked goods, as often happens around this time of year. People brought several desserts to Thanksgiving, like cupcakes (which Dave informs me were actually "Victoria sponge sandwiches" and not cupcakes at all) and pecan pie. And then my boss brought me pumpkin pie from her Thanksgiving dinner, and a box of macaroons that her houseguests gave her. And then we had "staff appreciation day" at work, when the parents bring in baked goods for the school employees -- which led to me walking away with chocolate chip cookies, brownies, blondies and some other goodies.

Of course it's all meant well and I am not complaining, exactly. I just need to pace myself! I'm trying to eat just a few sweet things per day as well as walk to (and sometimes from) work. I don't have a weight problem but I'm 52 and at this stage in life it creeps up on us! 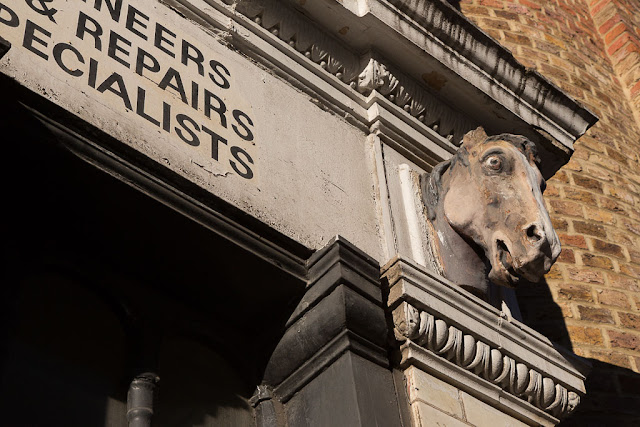 Yesterday at school a fifth-grader kept coming to me for help with his math homework. Lord! There is literally not a single thing I am worse at than math. He's a funny kid, very earnest and friendly, and I wanted to be of some assistance but I also didn't want to steer him the wrong way. He's done this to me before, asking about long division. Who remembers how to do long division?! Get a calculator, kid!

Well, yesterday he wanted to know how to turn a fraction into a percentage. When he showed me his pencilled, scribbled calculations I felt that same old sense of panic that I used to get in math class. I could not tell him from memory how to solve his problem (see what I mean?), but I resorted to Google and got him an answer.

I also told him, "Nicholas, when it comes to math, you'd be better off talking to virtually any other adult in this building than me."

Maybe I shouldn't let on that I can't even do fifth grade math. They might fire me.

(In all honesty, if it were just me, I could probably do it. But when I'm giving advice to someone else there's an added layer of uncertainty, a responsibility, that makes me second-guess virtually everything I think I remember. Know what I mean?) 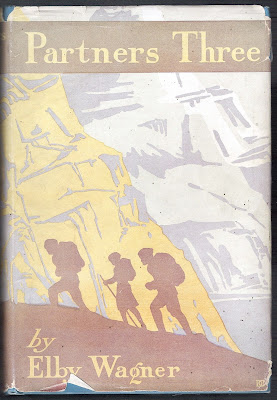 This is my next book. It's a yard sale purchase I made in Anna Maria Island, Florida, some time back. It was published in 1928 and I bought it solely because I loved the look of it. It's kind of fun to rediscover old books that have been completely forgotten.

According to the flyleaf, it's "a virile and swiftly moving tale of Alaskan mining life." Apparently Elby Wagner was a miner himself.

Hmmmm. I'll let you know how it goes.

(Photos: A garage on Morocco Street in Bermondsey. Not sure why the horses are there -- my guess is they relate to the earlier use of that building, possibly as a stable. And yes, the building really is that crooked.)
Posted by Steve Reed at 6:50 AM