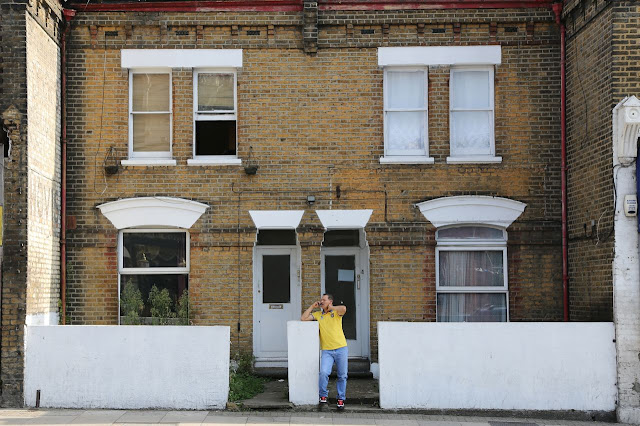 Dave and I watched a documentary yesterday afternoon called "Islam: The Untold Story." Unlike the recent crude hatchet-job "The Innocence of Muslims," which led to all the unrest across the Islamic world, "Islam: The Untold Story" tries to look at the origins of Islam from a historical, scholarly perspective. Where was Mohammed really from? Did Islam really inspire the expansion of Arab influence throughout the Middle East?

It was an interesting movie, but it made its creators nervous enough that they cancelled a planned screening in London -- and this was just before all hell broke loose in Libya.

In Western culture, it makes sense to question. We grow out of a tradition of inquiry and scholarship, reason and evidence. After all, during and after the Renaissance, reason diminished the influence of many of our own religious institutions. How many documentaries have been made questioning the historical authenticity of the Bible, of Christ's life? Countless.

In much of the Middle East and the rest of the Islamic world, though, you just don't ask. The belief is that Islam comes straight from God in the words of the Koran, and that's all there is to it. You either believe or you don't. Asking questions merely muddies the teachings with human perspectives and frailties. (It's not unlike the approach of Christian fundamentalists, who fervently believe in Biblical literalism and don't like to see the Bible challenged.)

Sometimes I think religion just messes up the world -- at least, religion of the "I'm-right-and-you're-wrong" variety, which sadly seems to be growing in influence. I wish we could all relax our grip on our tightly held beliefs just long enough to acknowledge that others exist with other, equally valid beliefs. Things get dangerous when people get so consumed by their ideas and beliefs that they lose sight of each other, of humanity. The ideas become more important than the people they serve.

This documentary was interesting because it illustrated so beautifully the clash in two approaches to religion -- a scholarly, secular approach of reason and inquiry, and the faith-based belief that supersedes reason. In this case, the secular approach ultimately resolved nothing, because aside from the religious texts, there are no written records to shed light on the origins of Islam. And besides, does that secular history even matter? Isn't what people believe really the issue that shapes the world today?

I didn't object to the movie at all -- not in the way I objected to "The Innocence of Muslims," which is so clearly a trashy piece of anti-Muslim propaganda. "Islam: The Untold Story" at least tries to be respectful, and personally, I find inquiry interesting. But ultimately I don't think it achieved much. I believe in reason and scholarship, but so far, it can't answer all of humanity's questions -- which is what believers have been saying all along.