Short Items from the Culture Desk 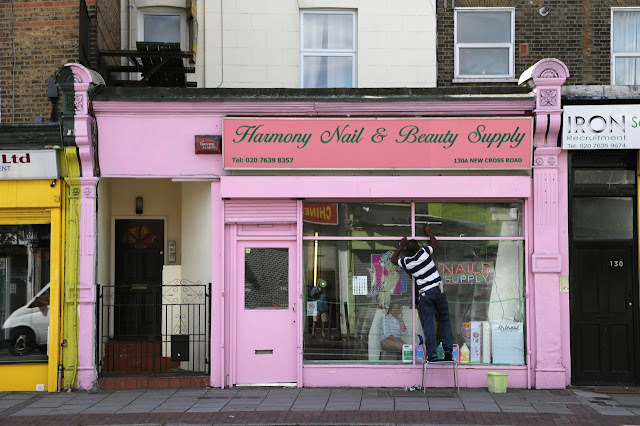 -- Dave and I went to see a singing trio called Fascinating Aida with some friends last night. I'd never heard of them before, but they're quite well known for their comedic, witty, bawdy songs. One, called "Cheap Flights," was a YouTube hit at one time, and they have another about New Zealand, which seemed particularly appropriate given my blog post yesterday. (I'm sure they sang it just for me.)

-- I'm reading "Treasure Island," one of those books that I probably should have read about 35 years ago but for some reason never did. It's amazing how many names and references from the book are already familiar: Long John Silver, for example, or the Admiral Benbow Inn. When I was growing up in Tampa there used to be an inexpensive hotel near the airport called the Admiral Benbow Inn. Apparently there really was an Admiral Benbow, but I'm guessing without "Treasure Island" the hotel owners would never have come up with that name.

-- Dave and I watched "What's Up Doc?" yesterday afternoon. It's a perfect weekend matinee movie. Somehow, Dave got through his childhood without ever seeing it, despite the fact that it seemed to be on television at least annually in the late 1970s. It's still a hoot. We debated whether Barbra Streisand was attractive in those days (I said yes), but we both gave thumbs-up to Ryan O'Neal.

-- And speaking of old movies, some of you may know that I'm a fan of '70s disaster flicks, especially "Earthquake." So dramatic! So campy! Well, I thought I was an "Earthquake" aficionado, but I joined a Facebook fan page for the movie -- at let me just say that I can't begin to hold a candle to some of these other people. They know every line, every flaw in every scene, every backstory on every casting decision. Their comments are hilarious to read. I'm just a beginner.

-- Back in March, when I was last in Florida, my friends John and Sue introduced me to a brand of beer called Magic Hat. The beer was good, but I especially dug the bottle caps. The inside of each cap bears a curious phrase of some kind. On my two caps: "Tweak the nose of those who doze," and "The secrets of the universe are contained herein." I've been carrying those phrases around in my iPhone ever since, meaning to add them to my blog, and I kept forgetting. So here you go.