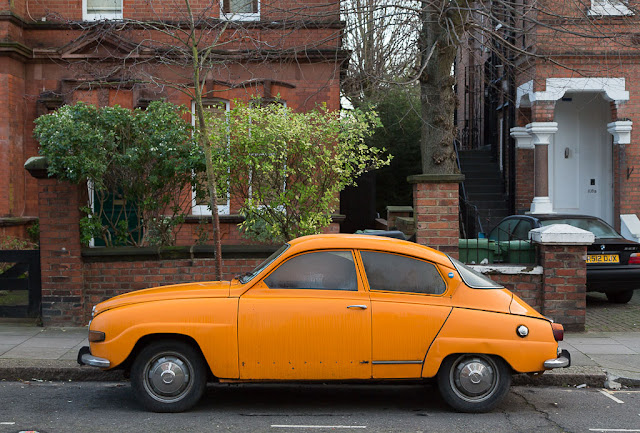 I was shocked to hear yesterday morning about David Bowie's death. Like most people, I hadn't even known he was ill, and losing such an eternally youthful, adventurous artist at 69 seems untimely.

I must confess, I was never a huge Bowie fan. I never owned any of his albums. While I liked some of his more popular songs -- "Modern Love," "China Girl," "Changes" -- enough to sing along when they came on the radio, the only single I ever bought was "Space Oddity," the haunting extraterrestrial tale of Major Tom. (And that primarily because I really liked Peter Schilling's early-80s Cold War adaptation.)

I laughed yesterday when I read in one of his obituaries that his grade-school music instructors declared he had an "adequate" voice. That's about right.

Bowie's most valuable cultural contributions came from breaking rules. His gender-bending, make-up wearing, wild costumes and frank declarations of sexual freedom must have been mind-blowing at the time. When I was young he was one of just a handful of people I knew to be avowedly bisexual (Elton John was another). I specifically remember an interview in which Bowie said, "I like men. I like black girls." For a gay kid like me, more accustomed to the suburban smoothness of Barry Manilow and the Carpenters, that outspokenness made him something of a role model.

I think I might have been into Bowie if I'd heard more of him, and if I'd been more musically adventurous myself. But the experimental, performance-art aspect of much of his music didn't lend itself to radio airplay -- at least not without sacrificing a lot of the effect. To this day I don't think I've ever listened to a Bowie album in its entirety. Maybe I should.