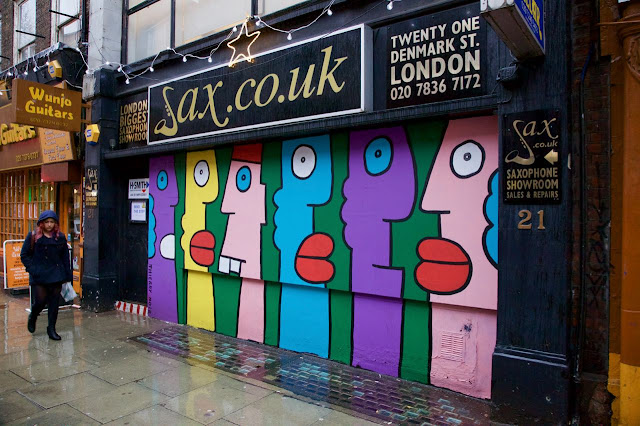 The computer situation has improved. I took my old and new computers to work yesterday, and borrowed a cable from the tech office that allowed me to connect them. With some advice from the techies, I was able to transfer my iTunes content and some other files, without transferring everything -- thus avoiding burdening my new computer with old files I don't need.

I also borrowed a cable to connect our computer and television, proving that our faulty connection is due to our ratty old cable. Time to buy a new one of those.

All I know is, we tried to watch "Downton Abbey" last night and had to give up 1/3 of the way through because the video stream kept stopping. I'm going to call BT today and see if we can get a new router or an additional one to boost our signal.

My jet lag, meanwhile, has not improved. I was up until 2 a.m. again, meaning two consecutive nights of about four hours' sleep. This has gotta stop.

While lying awake, though, I found a blog by John Weir, a writer I've long admired. I read several of his pieces and enjoyed them. He doesn't seem to post very frequently, which is a shame.

(Photo: Street art by Thierry Noir near Tottenham Court Road.)
Posted by Steve Reed at 6:51 AM