Every Day, in Every Way 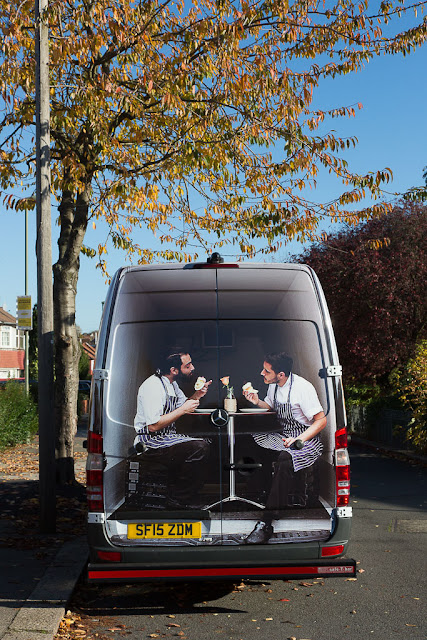 (Of course, in the movie, Dreyfus becomes progressively more insane as the mantra fails him. Hopefully I won't slide down that slippery slope.)

I'm saddened by the remarks I see on Facebook about people cancelling Thanksgiving with family members who voted for Trump, and that kind of thing. One of my coworkers was talking about the need for parts of the United States to secede. That's just not productive thinking. Americans have more similarities than differences. As Michael Moore said this week on Morning Joe, we want the same things for our kids. We just disagree about the best way to attain them. It sucks to be on the losing end of a vote -- and I maintain that part of what makes this vote particularly sucky is the media's complete failure to adequately anticipate a Trump presidency -- but these people are still our family members, and we all have to learn to communicate past this disaster.

Admittedly, I may have trouble talking about the election results with them -- at least without slipping into Dreyfus-like twitching -- but I'm not cancelling family holidays.

It will be interesting to see if physical conflicts, such as family disturbance calls to the police, rise during Thanksgiving and Christmas. I always joke that it's not a family holiday in Florida until there's a fistfight in the front yard -- this comes from my days as a reporter, when I heard plenty of that kind of action on the police scanner -- but I have a feeling that most of the people who would be fistfighting probably voted the Trump side of the ballot.

What really helped me yesterday was seeing this picture of Hillary, hiking in New York the day after conceding. I'm glad to see she's OK, and not curled up in some dark closet. I mean, she's a tough woman. She's been through a lot. I knew she would emerge from this, just as she has from all her past difficulties, but it made me happy to see photographic evidence.

(Photo: A trompe l'oeil delivery van in Cricklewood, last weekend.)
Posted by Steve Reed at 7:37 AM