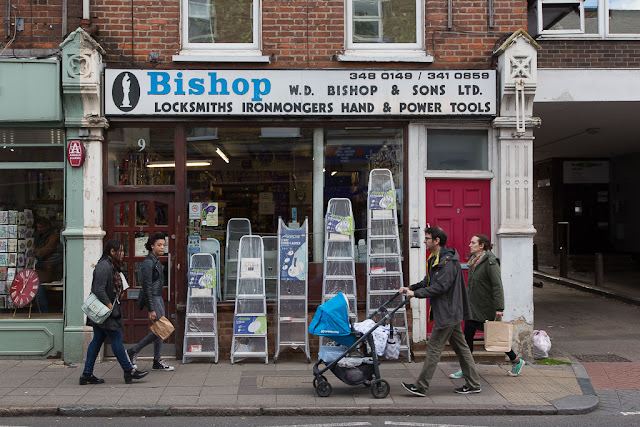 I finished most of my library weeding yesterday. We all marveled at some of the books I found on the shelves. One of them was a novel about a computer, published in 1983 -- and you can imagine what the computers in the jacket illustration looked like. A kid nowadays wouldn't even recognize those things. (Which is probably among the reasons why it hadn't been checked out for about nine years.)

A few things I grudgingly put back, because they'd been requested by a teacher years ago or they were connected somehow to the school, even though no one appears to be reading them. I guess I shouldn't be too grudging, because my own photo books are in that library and would surely fall into that category!

Not much else is going on. We had a quiet evening here. No trick-or-treaters, thank God. (Which is fortunate, because -- no candy!) On Sunday we went off British Summer Time, the UK's equivalent of Daylight Saving Time, so it now gets dark at about 5 p.m. I'm now walking home at night.

Fireworks have been going off around the neighborhood the last few nights. We think they're for Diwali, but it's also almost time for Guy Fawkes Night. Either one is possible! Fortunately, the fireworks don't seem to faze the dog. She notices them, and sort of looks around, but doesn't get unduly nervous.

Speaking of the dog, she got home from her walk yesterday smelling none too fresh. I think she perfumed herself with fox urine. Bleah.

(Photo: Crouch End, North London, a little more than a week ago.)
Posted by Steve Reed at 6:53 AM