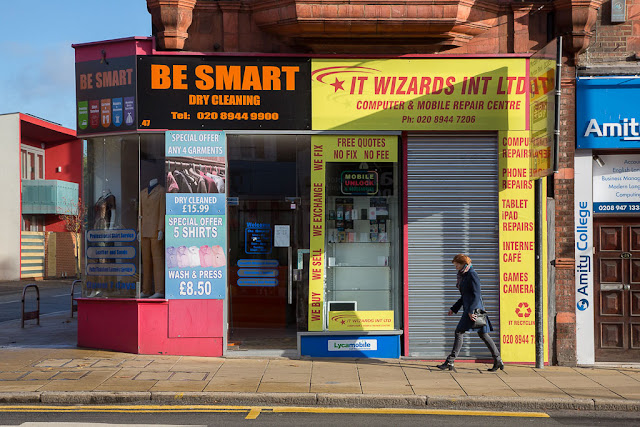 Yesterday I finished Season 2 of the Serial podcast, this one about Sgt. Bowe Bergdahl, the U.S. soldier captured and held for five years by the Taliban after walking off his Army post in Afghanistan. On its face, it seems like a happy story -- a rare case of a U.S. captive being brought back alive from extremists in the Middle East. I remember when Bergdahl's recovery was announced by the White House. I was surprised we'd gotten him back.

But the story quickly got politicized, with critics of President Obama arguing over the prisoner swap that led to Bergdahl's release, and the circumstances of his initial disappearance. (I wrote sympathetically about him back then, too.) Bergdahl -- who apparently intended his disappearance as a protest against what he saw as dangerous Army leadership -- was labeled a deserter, maybe even a traitor, and there's still controversy about what should happen to him now that he's been brought back to the United States. He's due to be court-martialed for desertion.

I guess it makes sense to put him through some sort of judicial process, in order to sort out the circumstances of the case. But it seems to me that the guy has been punished enough. I mean, holy cow, five years in a series of dark hidey-holes in Pakistan? That surpasses any humane punishment the U.S. could inflict. I hope if he is found guilty of a crime, his sentence is suspended or he's given time served. He's done his time, don't you think?

It seems that people with a military background are particularly fierce about punishing Bergdahl. Some argue that he led to the deaths of other soldiers, though the Serial reporters could never really substantiate that charge. I have no military experience, nor does anyone in my family, so maybe that's why I tend to lean toward leniency. I just think, enough is enough. Let him move on with his life.

(Photo: Wimbledon, last weekend.)
Posted by Steve Reed at 8:22 AM

Perhaps one of the first actions of Trump's presidency will be to pardon Bergdahl, signalling a four year term characterised by compassion, wisdom and forgiveness.

I don't think leniency is something the army does much. and yeah, I think he's been punished enough for his foolishness.

Ugh. Yes. He's suffered, he's been punished. And yet, he'll have to go through the whole mess and it will take time and money but that's the way it is.
I don't understand any of it.

Armies unfortunately don't do leniency. The guy sounds like a mental health case.

Oh Mr. Pudding - you made me laugh out loud (in a despairing, slightly hysterical manner).

YP: That will happen immediately after he appoints Tinkerbell to be ambassador to the UN.

Ellen: Yeah, it's all about the discipline, I guess.

Ms Moon: Me neither.

Red: I think he does have some mental health issues, which were explored in the podcast. There were questions about why the Army even took him in the first place.

Bug: I've been doing that kind of laughing a lot lately!