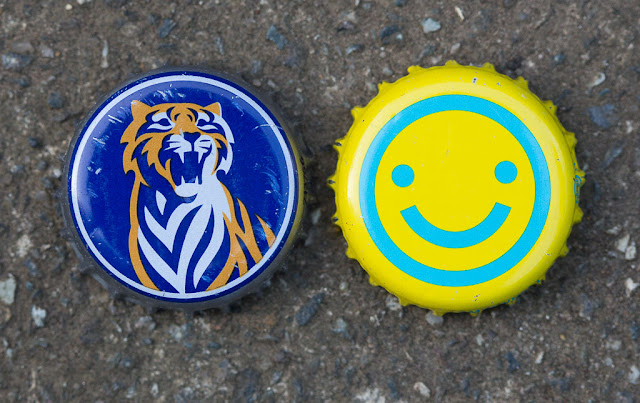 Last night Dave and I went to a friend's house in South London to watch the final round of Eurovision, the annual song contest in which musical representatives from more than 40 countries try to outperform and outproduce each other.

I always love Eurovision. It's so glitzy and sparkly and ridiculous and entertaining. This year was no exception and I actually voted for the first time (which you can do via phone). My vote went to Romania for their catchy yet bizarre fusion of rap and yodeling. I mean, how could I NOT vote for that?!

Sweden was really good, truthfully probably the best pop song of the evening. (Sweden won just two years ago, which I suspect worked against them in this year's voting.) Bulgaria scored really highly, which I don't quite get, except that the performer just turned 17 and probably got the vote of lots of teenage girls. Moldova put on a fun show with a nonsensical song by a group with maybe the best name of the evening: Sunstroke Project.

The winner, in the end, was Portugal, with a slow ballad that's almost a torch song, performed by a bearded whippet named Salvador Sobral. Portugal has never won before, which probably boosted his chances -- although the song is beautiful, it's hard to imagine it on the radio. When Sobral performed it as a duet (beginning at 4:00 here) with his sister at the end of the night, I liked it even more.

So, anyway, we had fun. And today I really need to take the poor dog for a long walk, because I spent all day yesterday cleaning and reading at home.

(Photo: Some interesting bottle caps I found on a recent walk. I think the one on the left is from a Tiger beer; I'm not sure about the smiley face.)
Posted by Steve Reed at 8:09 AM

If Australia can be in Eurovision, why not the USA? Next year the States could be represented by a gold sequined duo - Melania and Donald singing a re-make of "Something Stupid".

I like YP's idea! I hope Olga enjoys her walk...

I had Eurovision on in the background while I was doing other things but found myself being drawn in by some of the more bizarre offerings and wondering whether Brexit might not be such a bad idea after all!

I've never watched any of those types of shows, oh I've caught snippets here and there but never sat down to watch a whole show.

Those bottle caps are the perfect picture to accompany a post about Eurovision. Now I'm going to go check out the winner!

A mixture of rap and yodeling, eh? I will check it out later when I have more time!

Absolutely loved this song, was amazed and delighted when it won. Not the type of song that usually wins Eurovision Song Contest. As for radio, I could imagine it being played on a late night jazz type channel. I found it very relaxing to listen to.

I remember that briefly, there was some show on to pick a rock star. Glen and I got into it so much it was ridiculous. I still have no idea how that happened and yet, it certainly did.

that sounds like a fun evening. I remember you talking about this event last year. I wish they had it on here.

Contests can really catch our attention. They can hype these shows up as you say with the glitz.