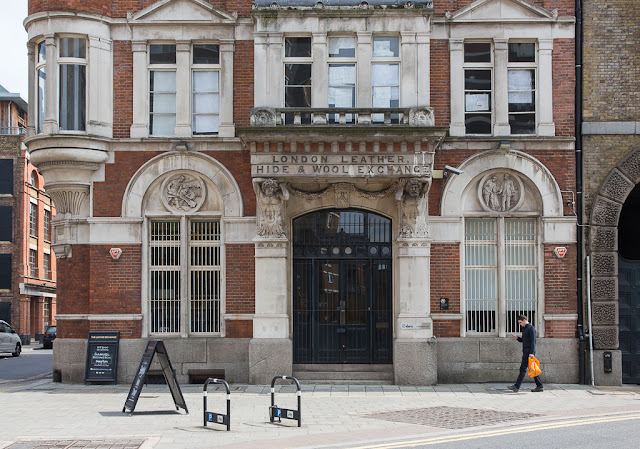 I could not get motivated to get out of the house yesterday. Olga kept looking at me imploringly, but it was intermittently rainy and neither one of us wanted to get caught in a downpour. So I read, finishing "Lies My Teacher Told Me" and a couple of magazines and newspapers.

(As I write, there's a big Eurasian jay perched on the fence near our peanut feeder. It keeps turning its head, appraising the feeder from different angles. Poor thing looks confused.)

Anyway, I also weeded the forget-me-nots out of the flower bed -- they're pretty much done for the year -- and tidied things up in the garden. I did all the laundry and cleaned the bathrooms -- which, with four of us using them, is a frequent and essential task. Then, in the evening, Dave made a four-course dinner for the nieces, who had been out all day around Borough Market and St. Paul's Cathedral. 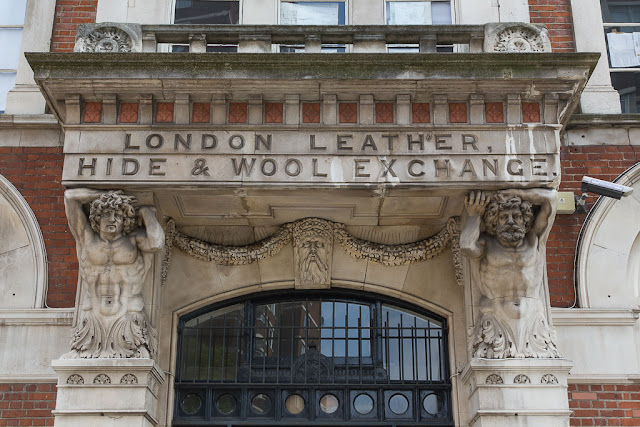 Dave made leg of lamb. As I always say when he makes that dish: "Poor lamb. He wanted his leg."

To which Dave usually replies: "Yes, but I have thumbs."

Survival of the fittest, or at least the most dexterous -- I admire Dave's clarity on that issue, though for me, eating meat is still a struggle. As is putting down slug pellets (which we do sparingly) and anything else that will result in the death of a creature. I spent a ridiculous amount of time yesterday thinking about a slug that I put into the garden waste bag with the weeded forget-me-nots. Afterwards, I could only imagine it struggling, trying to get out. I even tried to liberate it from the bag but I couldn't find it again. Maybe it got out on its own.

I know -- I am insane. But I feel for creatures in a situation like that -- almost like a physical pain -- and the guilt just nags and nags at me. I am not bragging about my sensitivity. If anything, I think it may show genuine psychological impairment! (Why I only feel that way belatedly, and not when I'm putting the slug into the bag in the first place, is a question I can't answer. I suspect I'm just focused on the task at hand.)

I gotta get the dog to the Heath today. Poor thing has been deprived!

(Photos: An interesting, ornate building I found near London Bridge station, a week or two ago.)
Posted by Steve Reed at 8:35 AM