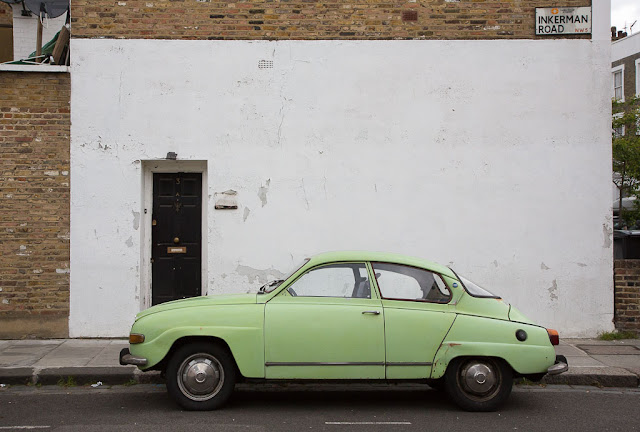 About a month ago I shared with you a 1987 article I wrote for my college newspaper, about an appearance at the school by the Soviet poet Yevgeny Yevtushenko. That little walk down memory lane got me wondering whether I had any more obscure articles of historical interest.

Here's another contender -- a story I wrote about attending the Iran-Contra hearings in Washington in the summer of 1987. Iran-Contra, you may remember, was an undercover program by the minions of then-President Ronald Reagan to sell arms to Iran in order to fund the anti-communist Contra guerillas in Nicaragua, in violation of several American laws. When the program was revealed, Congress held hearings to determine the extent of the conspiracy and Reagan's role.

The hearings ended on Aug. 6, and according to this timeline I must have attended in late July, because I was there for testimony by then-Attorney General Edwin Meese.

It's kind of a funny article, because it doesn't deal at all with the substance of the hearings. It's just a "color piece" about what it was like to be there. I was obviously far more impressed by the architecture of the Russell Senate Office Building than any of Meese's remarks.

The first three paragraphs are nonsensical, for which I apologize, and in fact you could pretty much skip them. Also, excuse my youthfully snarky, dismissive attitude about some things -- like the Clarksville protesters, who were no doubt there for a good reason.

This is the only time I can think of during my entire newspaper career when my name appeared in a headline!

So there you have it. Another little moment in history!

(Photo: Apropos of nothing, an old Saab in Camden.)
Posted by Steve Reed at 6:21 AM

With such a background in student journalism it is surprising that you have ended up guarding a tape dispenser in a school library. You coulda been somebody. You coulda been the champion of the world... I liked the top picture and how the cream-white rendering frames the old car.

LOL -- I was somebody for a while, but now I am a post-somebody.

Besides, I LIKE my tape dispenser, thank you very much!

I am also a post-somebody, and I concur...I think guarding a tape dispenser from the hormonal bombs that teens become is probably a harder job...

I was an almost somebody. and apologies but I didn't read it.

I was never a somebody so...
I totally am in awe of those of you who were.

Well, I think you are an excellent photographer, you made it!
Love that car.

A writer leaves a trail of many historical events. sometimes our writing tells more about us than anything else.

It's so interesting to see your earlier writing. I am struck by the fact that your voice is still very similar - easy-going, easy to read (which is a talent many writers - even well-known ones - don't have) and entertaining. You have a curious mind with a good sense of humour - two excellent qualities for a writer of any kind!

What an interesting point of view in your article. It certainly brought back memories of those days for me and I don't think I ever read or heard anything quite as descriptive. The last line was the best. That's so true and probably even more exaggerated now than it was then.
I just got a news flash that Macron won the French election. Thank heavens for that!

This brought back memories. I think your color approach stands the test of time far better than a recap of the news would have. You took us there, gave the event dimension. I found myself wanting to be mouthy to that offensive cop and to slide down and sit on the cool marble floor.