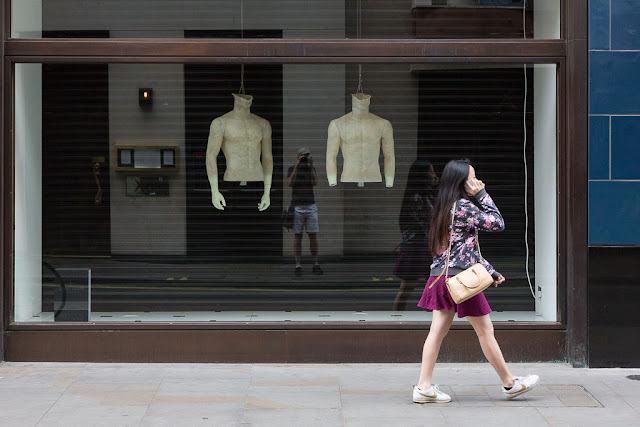 I finally scheduled the test we have to take to get Indefinite Leave to Remain in the UK. I've been holding off because Dave has been in the middle of concerts and all sorts of band activity, and he didn't feel ready to commit to studying up on "Who was Queen Boudicca?" and "At what age can you get a driving license in the UK?" But I'm getting nervous that so much time is elapsing. Our visas expire in September, and everything has to be done by then! So last night we set June 23 as the test date. I scheduled my test, but Dave -- who has to register and schedule his own -- has been stymied so far by the spam-filter on his work e-mail. Long story, but I'll make sure it gets done.

I'm not too nervous about it. I'm usually a pretty good test-taker. But I've got some studying to do too, no question. I've read up on the history, but I'm fuzzy on some aspects of current government.

We're at that time of year when the garden is going gangbusters. Every day there's a new surprise. The nigella opened this week, and the purple spire of a wild foxglove appeared all by itself in our front flower bed. The roses are insane. Just a few weeks after I posted our first rose of the year, we must have 40 blossoms out there, studding the bushes like fireworks in the sky. Now, as I sit here typing in the cool, quiet early morning, the pigeons are cooing for their breakfast (I usually put out seed in the mornings) and Olga is keeping vigil for squirrels.

We've been watching "The Keepers" on Netflix, a documentary series about the unsolved 1969 murder of a nun in Baltimore, and some related coverups within the Catholic church. Fascinating!

(Photo: A self-portrait in Soho on Sunday.)
Posted by Steve Reed at 6:47 AM