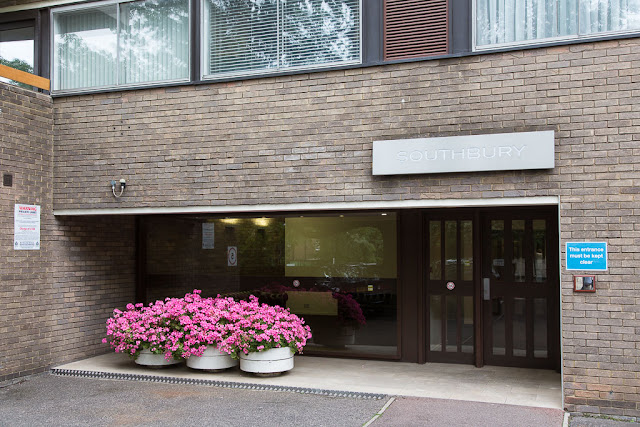 Remember the other day when I called our local council office and then wrote about how terrible their hold music was? The Miami Vice electronic thump, the needless stopping and starting?

Well, I felt I really needed to share the experience.

Now, tell me that isn't abysmal hold music. But then, it's hard to tell, because we never hear the entire song. As you may have noticed, sometimes it goes just a few beats before starting over, and sometimes it gets all the way into a hint of melody. And then, boom. Restart.

My friend Kevin, who read my earlier post, clued me in to a recent segment on the NPR radio show "This American Life" about a man who became obsessed with learning the identity of the hold music he heard when he called his local hospital. The clip is here, and it's very interesting. It's the first 20 minutes or so of the show.

Kevin suspected that my council hold music might be the same as the music described in the radio segment, which -- as the default hold music for Cisco phone systems -- is apparently very widespread. Alas, although it is similarly synthesizer-heavy, it doesn't sound the same. Like the music in the segment, though, it probably is the default hold music for whatever company provides the council's phones, and it sounds like it also could have been written by a teenager in a garage.

Is there such a thing as good hold music? Well, I kind of like this variety, which for some reason makes me think of driving to a friend's house in Southern California for a champagne brunch with avocados. Or this one, which employs synthesizers to catchy effect.

Is this more than you ever wanted to know about hold music? Probably.

(Photo: Pink geraniums at an apartment building in St. John's Wood.)
Posted by Steve Reed at 6:32 AM