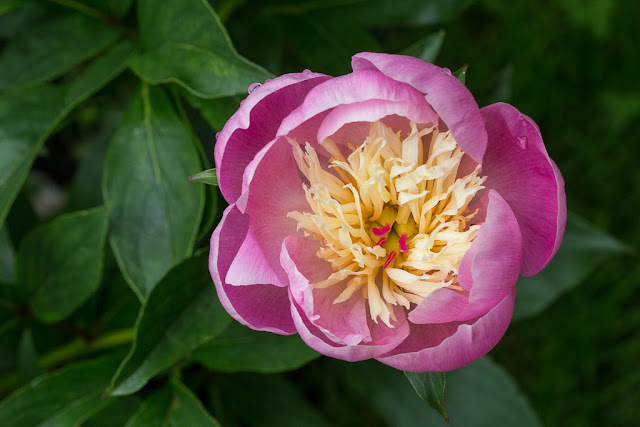 As I mentioned the other day, there's a lot going on in the garden right now! Here are some highlights, though I can't possibly begin to picture everything that's blooming.

First, Dave bought some peonies (above) that are looking pretty amazing. The hybrid is called "Bowl of Beauty." 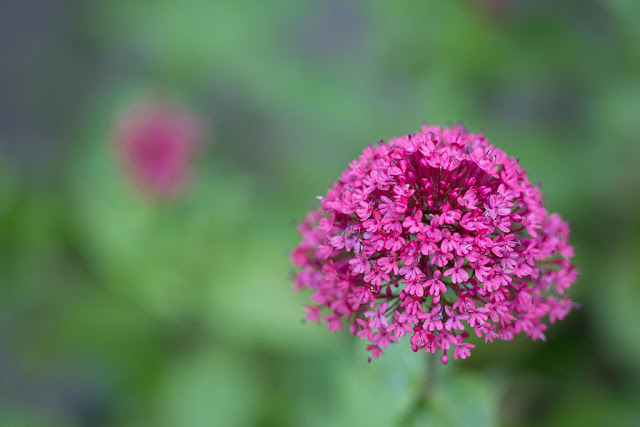 I rescued this potted pink valerian in early April from the neighbor's house that's under renovation. 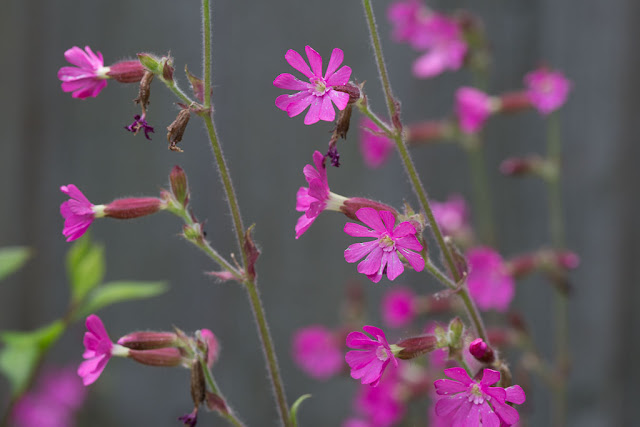 We've had loads of pink campion -- maybe a little too much, honestly. I've been letting it grow but it's getting awfully enthusiastic. It gets lots of aphids on it, providing habitat for ladybirds. 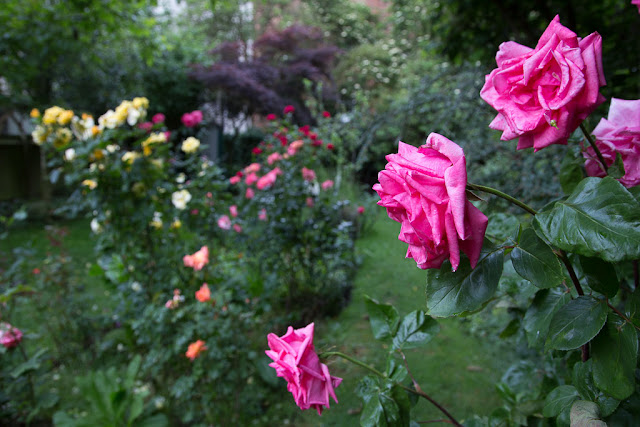 Remember how I mentioned the roses are going gangbusters? 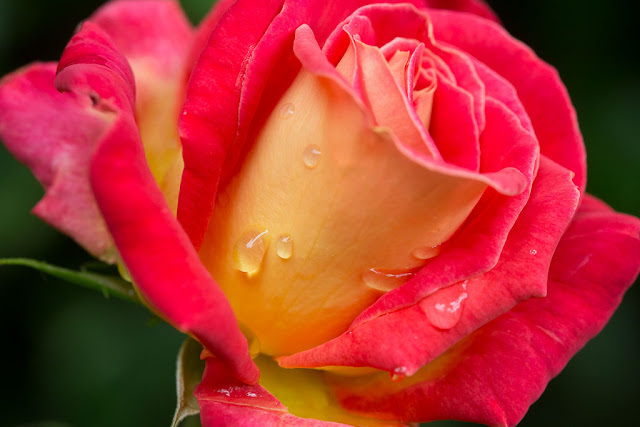 This is a rose that we aren't sure we've seen before -- but I think we probably have. At this point, we've lived in this flat long enough (almost 3 years!) that I think everything that's going to bloom has bloomed. 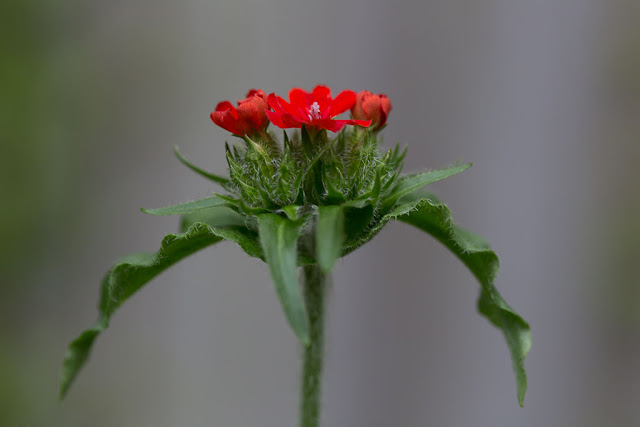 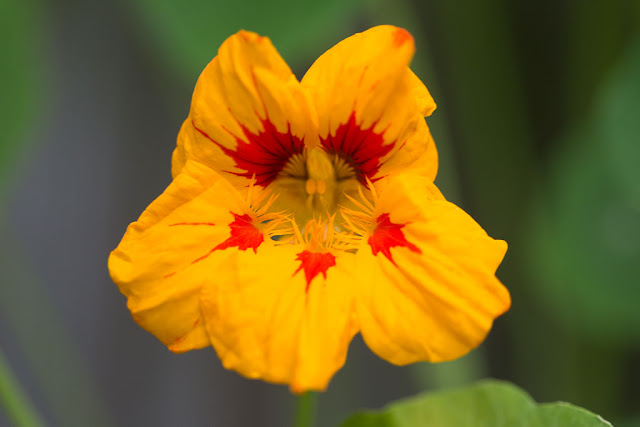 Here's our first nasturtium blossom of the season. Dave grew a bunch of them from seed. And here -- looking like a mini-me of the nasturtium -- is a volunteer marigold that appeared all on its own in one of our flowerpots. (I later added the petunias.) It must have come from seed from last year's marigolds. 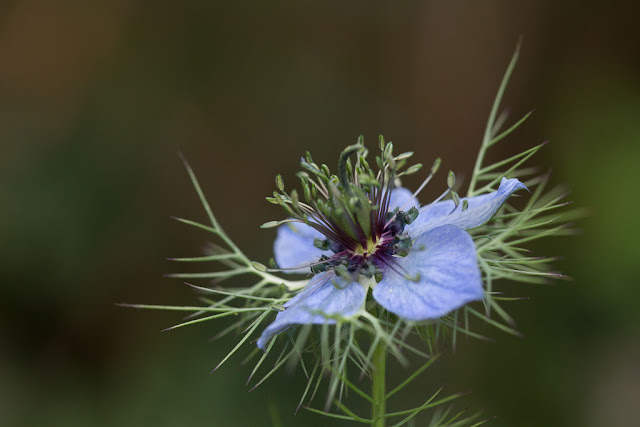 And finally, the delicate nigella, which manages to sow itself each year with no intervention from us.
Posted by Steve Reed at 6:57 AM

Who knew, when you were forced to move out of your last place, that you'd end up with a garden that brings you so much joy. Life can be so good.

Everything is looking good in your garden - especially that beautiful rose.

It's nice that you appreciate the magical flowers in your garden. Great photos.

You have a lovely variety in your garden. My nigella is about to bloom and there are more than last year-a great success.

isn't it all such a joy? Thank you for sharing with us.

You crowd a lot into a small space. I'm impressed that you know all the proper names for your flowers.

So beautiful, lucky you!

All these photos just sing to my heat! They are simply gorgeous. That "bowl of beauty" is just that, a beauty! It must be pretty spectacular. It's probably fun to sit back there and maybe have a cocktail and enjoy the beauty around you.

Nature's colours are amazing, aren't they? These are so lovely.

And along with your beeyootiful flowers, I've just realized that Nigella isn't just the name of a food celebrity.

gorgeous flowers! and our nigella or love-in-a-mist as we call it runs white/pink/blue and have just about all gone to seed.