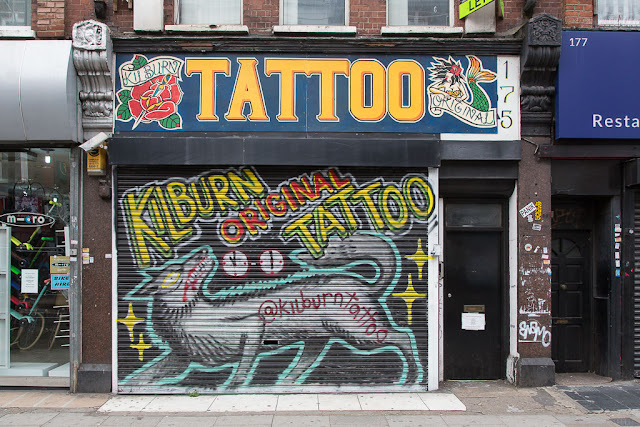 Although my first day back at school was last week, today is the first day for most staff and faculty. This week's orientation and planning meetings, divisional retreats and other events run roughly 8 a.m. to 3 p.m. So Dave and I are competing for bathroom time and trying to get out  the door roughly at the same moment. I'll be happy when the kids are back (next week) and I slip into my later schedule of roughly 9 to 5 -- that lets him get ready and leave ahead of me.

We had a pretty nice weekend, though once again somewhat chilly. Sally and Mike came over yesterday for lunch -- we put out some sandwich stuff and salads, and sat in the garden nibbling. Ideally I'd have liked for it to be a bit warmer, but it wasn't unpleasant at all. As Mike said, "We're British, remember?" We wound up talking, as we so often do, about sixties television -- after we exhausted our rage at the current political climate on both sides of the Atlantic.

This has been the chilliest August I've ever experienced. Just lots of gray, rainy sweatshirt weather. I feel like we had about a month of real summer in June, and from there it went to hell.

Remember how I'm on an anti-litter campaign against the person dumping bags of meat wrappers on the next street over? It happened again yesterday -- I rounded the corner with Olga and there were about six bags of bloody rubbish torn open and spread across the street. (Olga, of course, was lunging forward in a desperate bid to eat/roll in it.) So once again I reported it to the council. I keep waiting for them to take action against (i.e. fine/arrest/otherwise penalize) the dumper, but if they have, it hasn't helped. Maybe this will just be our new normal -- the dumper dumping, me complaining about it, Olga lunging hungrily.

About two weeks ago, someone left a pub glass sitting on a garden wall a few doors down -- obviously someone who carried it away from a pub and abandoned it when they finished their pint en route. (Happens all the time.) I passed that glass every morning and no one ever did a thing about it. Finally, on Saturday, I brought it home, ran it through the dishwasher and returned it to the pub. Am I becoming the neighborhood busybody?

(Photo: A tattoo shop in Kilburn. Why does the fox look so fierce?)
Posted by Steve Reed at 6:47 AM