A Few Updates, with a Geologic Mystery 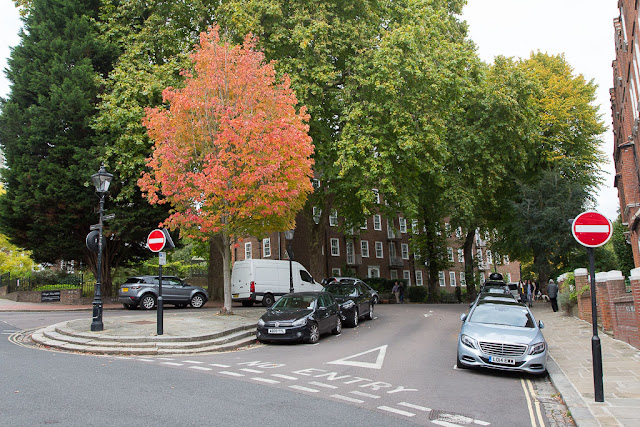 My cold is slowly, slowly getting better. It's not a cold any more, in fact -- it's secondary sinusitis, the congestion, headaches and face pain I often get after a cold. I almost scheduled a doctor's appointment yesterday, but I read the NHS web site and they advise waiting 7 to 10 days for the problem to take care of itself -- and indeed I am feeling better this morning, so maybe that's a good sign.

Remember the book for parents of gay kids that we ordered for the library -- for which the bookstore mistakenly (or not) substituted a religious tome advocating celibacy? Well, after that kerfuffle, they finally sent the correct book. We got it yesterday. So I'm glad that ordeal is over. They insist the earlier shipment was just a wildly unlikely and inappropriate error.

I sorted out my wayward expense payment, too. It was in fact sent to our closed account, and the bank sent it back two days later -- but the school hadn't noticed! When I pressed the point on Monday the finance department found the returned payment and said they'd send it to me again, at the correct account this time. It's not there yet, but I suppose that's too much to expect. 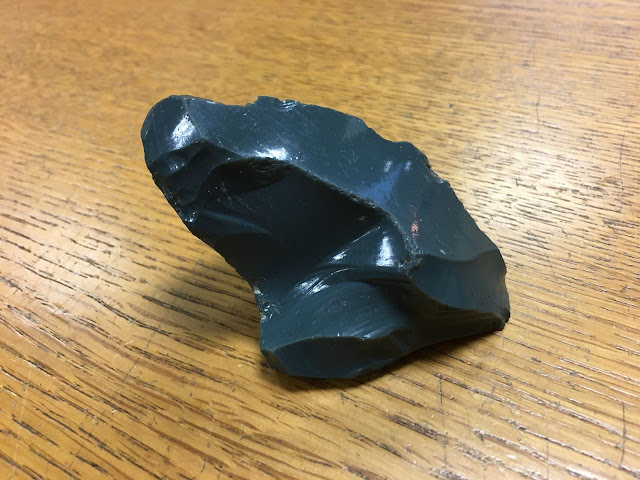 You may also remember that while walking the London LOOP near Purfleet a couple of weeks ago, I found a section of riverfront along the Thames where shiny, glass-like stones were scattered. I picked up one of these "stones," which, as you can see, isn't a stone at all but some kind of artificial substance. What I didn't tell you at the time is that I asked some locals what it was, and they said it was an industrial product from an old nearby factory -- and it's mildly radioactive!

They said it wasn't dangerous, and I was skeptical about its alleged radioactivity. To solve the mystery I took it to school on Monday (which I obviously would not have done if I thought there was any danger) and asked the science department. They tested it with a Geiger counter, and indeed it's perfectly safe. A teacher told me it's "thermoplastic resin," similar to a bowling ball. There sure is a ton of it on the beach.

(Photo: This tree in Hampstead changes color earlier than all the others around it, and it really stands out. I blogged it last year too.)
Posted by Steve Reed at 6:44 AM