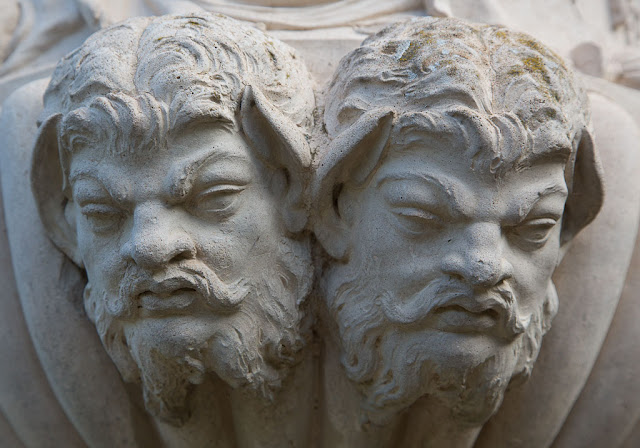 Suddenly we've had lots of activity around here.

Most excitingly, I was at work on Tuesday afternoon when I began having sharp chest pains. They felt very internal, slightly to the left of my breastbone and radiating both to my front and my back. They weren't super-intense and didn't have the elephant-sitting-on-your-chest feeling that heart attacks supposedly have, so I didn't do anything immediately. But when I went home I told Dave, and we called the NHS ask-a-nurse line. The nurse ran me through a list of questions and told me I should consult with a doctor within six hours, then contacted my doctor's office and got a doctor on the phone (!). He told me it sounded like "musculo-skeletal" injury and told me to come and see him in the morning.

So, on Wednesday morning, he examined me and said everything seemed fine. (The pain had largely disappeared by then, but it was uncomfortable enough that I couldn't lie on my side in bed the previous night.) He sent me for an ECG and blood work, which I did yesterday morning at the Royal Free Hospital. The ECG still has to be read by a cardiologist but the technician said it looked normal to her.

Good grief! Maybe hoisting all those boxes of discarded DVDs didn't do me any favors?

On top of this, an exterminator is coming on the 10th to give our flat a "moth treatment" because, even though we've seen no evidence of moths in the rugs, the landlord insists on it before she replaces the dining room carpet. It's actually going to be two treatments, two weeks apart, and we have to be out of the flat for five hours or so each time. I hate the idea of poison in the house so I am not amused. I'd rather live with moths -- but we really do need a new carpet.

Finally, we've just learned there's going to be roof work on our building, which will necessitate erecting a scaffold all around the house for a week. That starts on Monday. Hopefully it won't affect us much since we're on the bottom floor, but at minimum it seems like it might make things a bit darker.

Oh, and I'll be back at the dentist on Tuesday to determine why my back molar is still giving me pain, despite a root canal and a crown.

Yesterday we got an envelope in the mail addressed to someone we've never heard of. It was obviously a letter of some sort but it had no return address. I was stymied about what to do, so I opened it, and it turned out to be a birthday card for a 16-year-old nephew with a check inside. I tracked down the sender on Facebook and sent a message letting him know we have it instead of the nephew (who I suppose lived here at some point in the past). I offered to return it or forward it, depending on what he wants. We'll see if he responds. Why don't people put return addresses on their mail?

(Photo: Chiswick House, a couple of weekends ago.)
Posted by Steve Reed at 7:07 AM