How We Used to Be 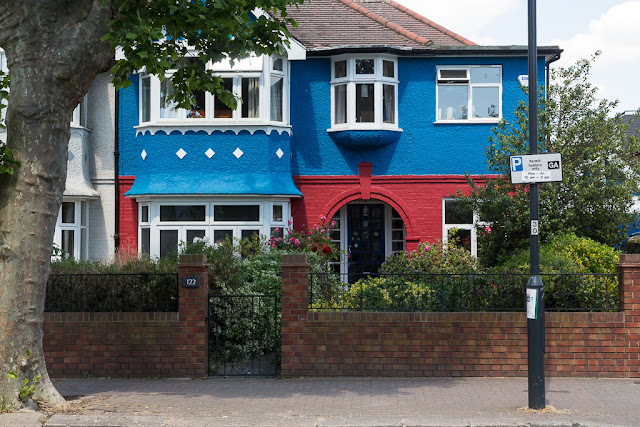 I spent the entire day yesterday on the couch.
On the plus side, I finished "Swallows and Amazons," which I enjoyed much more after I finally got into it (around page 130). I can see why it's so popular, appealing to a nostalgic sense of what it was like to grow up in Britain in the 1920s. As blogger John Gray commented on my last mention of the book: "Swallows and Amazons -- how we used to be." Outdoorsy and adventurous, but also polite, law-abiding and capable. I'm sure this is idealized in the common memory -- surely there were people in interwar Britain who were couch potatoes and drunkards, just as most Americans weren't cowboys or Pa Ingalls. But I get the appeal. As for the plot, it was surprisingly mild -- I kept waiting for something disastrous to happen, for someone to drown, or sink the boat, or set the island on fire. But it never did.
My main objection is that there's an awful lot of sailing lingo. Sentences like, "Roger, run forward to coil down the painter." I have no idea what that means. I suppose I could look it up. If I cared.
Anyway, I didn't do anything else of consequence. It rained much of the day. 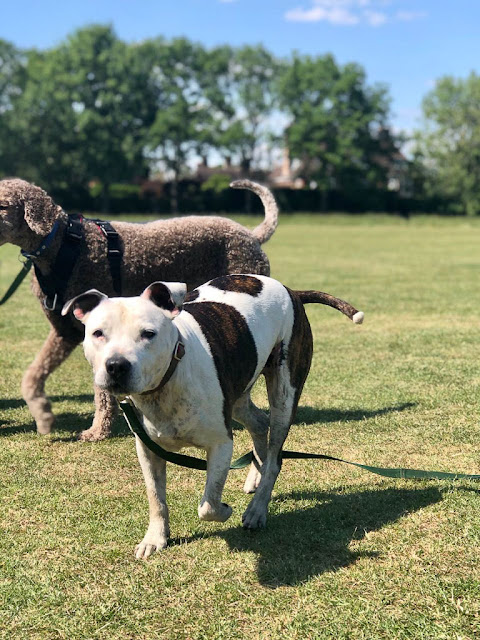 Olga's dog-walker, Francisco, sent me some photos of our girl out on her daily walk. (Obviously, given the sunshine, these weren't taken yesterday!) 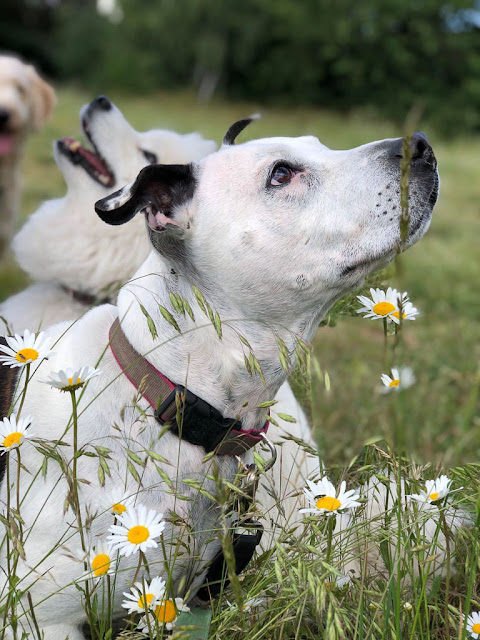 It's nice to see her out with other dogs. I sometimes doubt her ability to socialize, living in a one-dog household, but Francisco says she's fine with the others.
I've been getting more bizarre spam e-mail. Lately someone's been trying to get me to apply for a concealed carry permit so I don't get arrested for carrying my handgun (!) in the state of Massachusetts, where I have never lived. Why on earth am I on that mailing list?!
(Top photo: A colorful house near Willesden Green, last week.)
Posted by Steve Reed at 7:19 AM