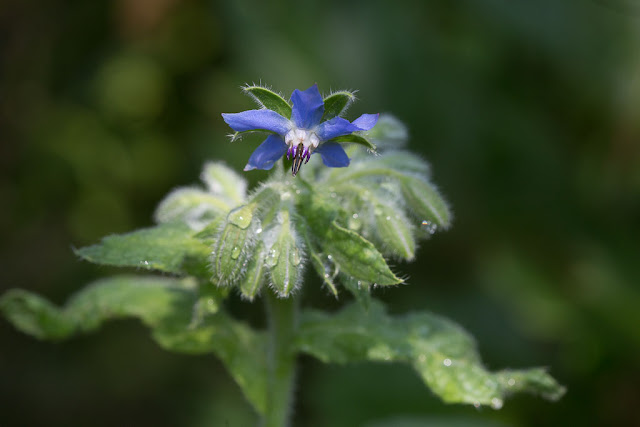 OK, now I'm cranky. First, our Internet router is being weak and temperamental and I had to move to the dining room in order to even connect. Then I was trying (again) to use New Blogger and not only does it annoy me because the spacing is wrong and the pictures not uniformly centered, but when I upload multiple pictures at a time, they show up in reverse order in my post! WHY?! WHY?!

I just hope someone at Blogger checks its users' blogs, because I have a feeling this is where the real feedback is happening. I am dutifully sending in comments, though. And I have switched back to Legacy to finish this post.

That flower above is one of the little borage seedlings I transplanted from the pot of our passionflower vine -- which was colonized by its parent -- to its own pot, which I've set in the wildflower patch. I can't believe it's blooming already! It's much bigger than any of the other seedlings. Funny how some plants are just more robust than others. 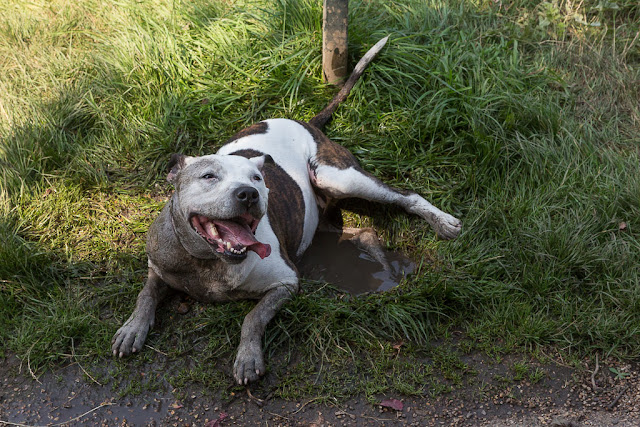 Olga and I took a walk to the cemetery yesterday, and yes, that meant another mud bath. It's amazing how we can be in the middle of a dry spell, the ground dusty and hard, and Olga will manage to find the one damp spot in the landscape. (In this case, underneath a water spigot.) 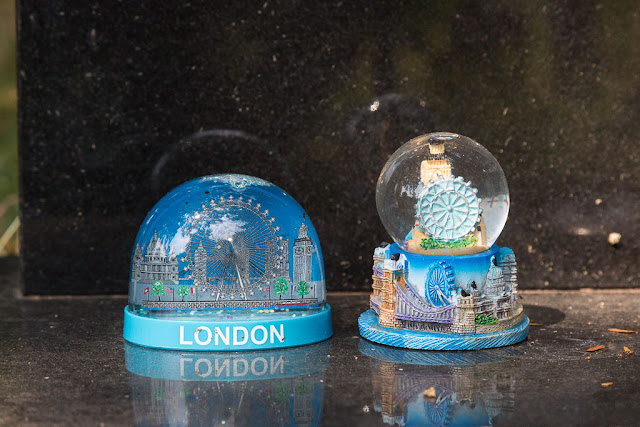 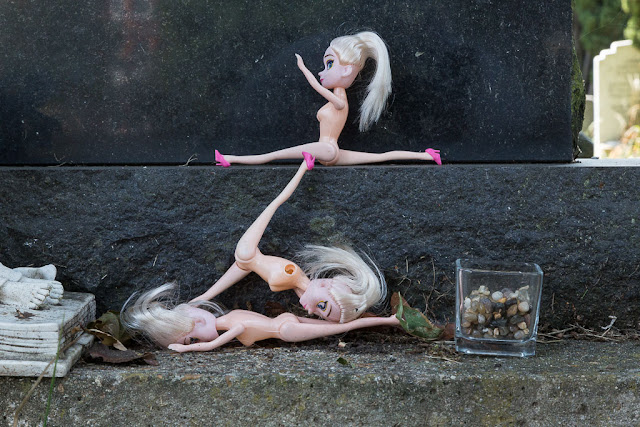 Meanwhile, some tragic gymnastics accident appears to have befallen the naked dolls.

I saw no fewer than four Jersey tiger moths yesterday. I wonder if they've had a really good year for some reason? They used to be unusual in London, but I've seen at least one every year since 2014, when we moved into this flat, and the last few summers I've seen several. Am I getting more observant, or the moths more numerous?
Posted by Steve Reed at 6:24 AM