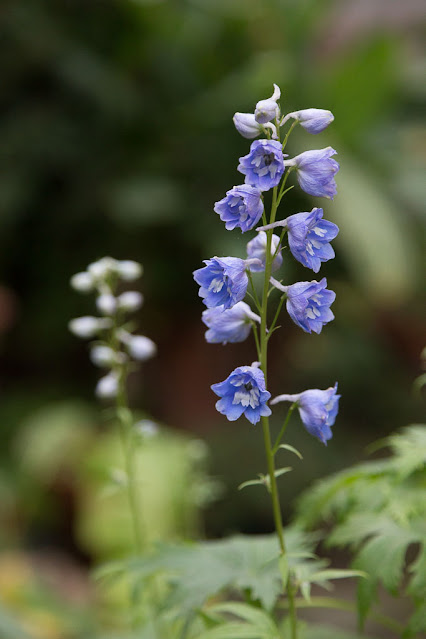 Well, we had no trick-or-treaters, as expected. Which is just as well because we had no candy.
But there was plenty of Halloween activity out there yesterday. When Olga and I went to the cemetery in the afternoon for our daily walk, there were tons of little kids scampering around in costumes with their parents in tow. I guess I should have anticipated that the cemetery would be deemed an appropriately ghoulish place for a Halloween family outing.

These were British kids, too, based on their accents. Some of you asked in yesterday's comments if British people celebrate Halloween, or if my pictures depicted American households. At least some British people certainly do celebrate to some degree. I'm not sure who was putting out all those pumpkins, but I don't think Waitrose would set up its big pumpkin display just for American expats.

Other than our walk to the cemetery and a morning walk around the neighborhood, I spent virtually the whole day on the couch, reading. I've almost polished off my Robert Galbraith tome -- in fact, I expect to finish it today.

The picture above is our delphinium, which is blooming again. Even this late in the season, some of our flowers are chugging along! 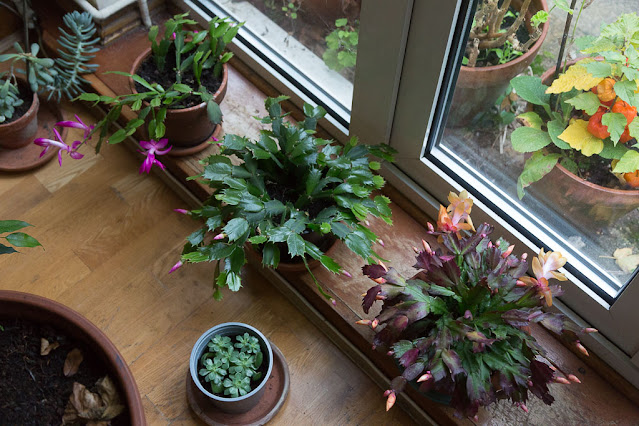 Our Christmas cacti are blooming as well. The two on the left -- the pink ones -- came from cuttings that broke off a big Christmas cactus at work. I'm glad I was able to keep them alive and get them established enough to bloom. The one on the right I bought at Homebase last year, and it's always seemed a bit stressed to me -- see the dark pigment in the leaves? But it's blooming quite profusely too, so I guess it's happier than I thought.

You've probably heard that we're about to go into another lockdown. England's Covid numbers have been climbing crazily, particularly in the north and northwest, so after Thursday, all non-essential businesses, including shops, restaurants and pubs, are to close except for takeaway service. There are also greater restrictions on household mixing, I believe, as well as an extension of the government's support program for furloughed workers. But schools will stay open, and Dave and I are lucky in that our day-to-day lives probably won't change much. 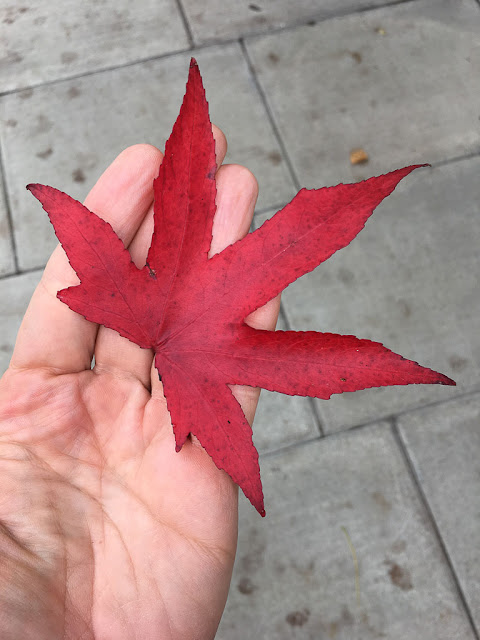 Welcome to November!
Posted by Steve Reed at 7:56 AM