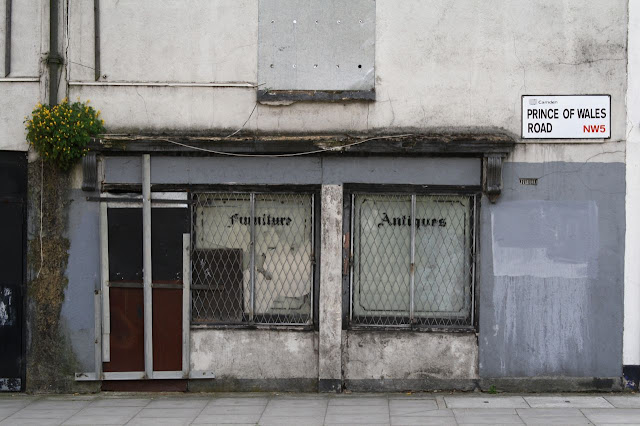 "Really neat" Steve that you got to see the Queen once before. ;)

Too bad about the rain but just grab your "brolley" (or whatever they call it there) and head out for the festivities. I hope you get a good view of her!

GOD SAVE OUR PRECIOUS QUEEN!

This made me smile. I'm enjoying your coverage of the Jubilee the last couple of days -- I particularly love that photo of all the chairs set out in front of the store with the big Queen banner on the window. I look forward to your post about the parade!