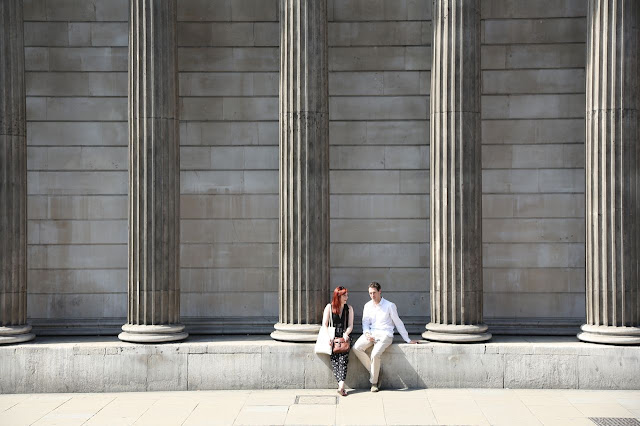 I can't wait to see Scotland! My grandmother was Scotch-English, of the Ross clan. I long to visit it -- and Ireland, too.

I'm jealous! More photo ops, Steve! I hope the sun comes out for you.

You should wear mirrors on your shoes...kilts , you know...