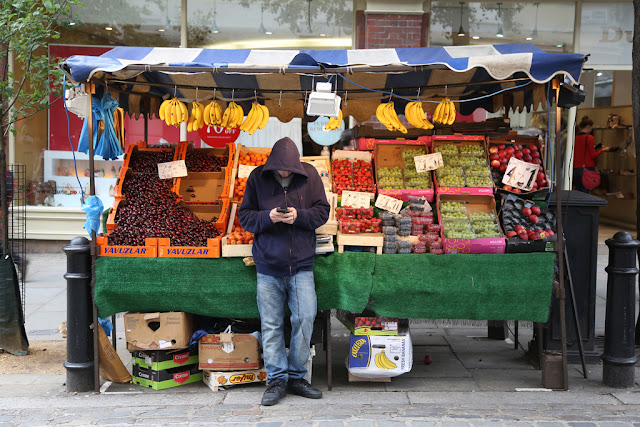 I'm interested in seeing it but imagine it will wait til it comes out on DVD. The rare times we go to the movie it's usually to the big blockbusters. my grandboy and I rented a Will Farrell film when he was here for his visit, Everything Must Go. We thought it would be a comedy (Will Farrell, right?) but it wasn't. It was a totally dramatic role and rather tragic at that. Really surprised me. I don't really like his comedic movies but he was terrific in this dramatic role.

The expense and discomfort of theaters in our town prohibit movie going - although one has just opened that is so fabulous I would go there anytime i could afford to- Indie films , with wine or brew- pita bread sandwiches and home made short bread- popcorn with real butter and iced tea with lemon. Nice! civil!- I will not see anything that is so sad anymore, I just don't need the grief.Too old for sorry shenanigans- too old for action blow up explosions. Quirky and cerebral gets my vote.

I took a peep at the video on youtube and it looks like an interesting film. I wish I could see it on a large screen though.
I love the sound of the curlew, on the marshes. Not that I have ever heard an eskimo curlew - I thought there was only one sort actually!

Ellen: I've seen Will Ferrell in dramatic parts, and it's surprising how effective he is. I think I saw a Woody Allen movie where he played a serious part.

Jenny: I guess nowadays there may be only one kind of curlew! We patched the YouTube video into our television via the computer and watched it that way.

I'm glad you liked Moonrise Kingdom. Did you like Bruce Willis's performance? I thought it was really a good one. And the kids, of course, were magnificent.