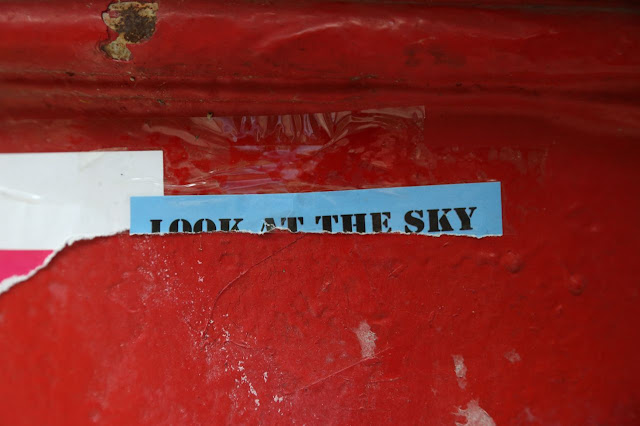 Olga got her long walk yesterday, the one my bad planning denied her the day before. We walked not only along the canal but up into Queen's Park and Maida Vale. I was exhausted and starving by the time we got back home. Olga wasn't starving, because she ate innumerable bits of bread and other tasty morsels on the street. That's my girl! 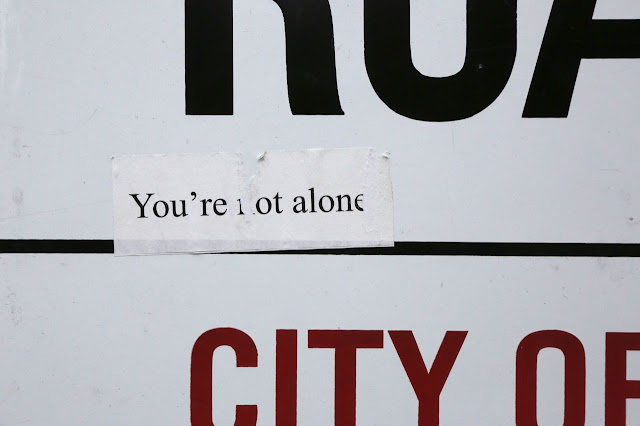 I spent much of the day reading "A Garden of Sand," that distasteful book I mentioned a few weeks ago by Earl Thompson. I hated it so much I set it aside for a while, but now I'm plowing through, and this is a good example of a book that improves with time. The crude behavior of the characters -- the domestic violence, incest, binge drinking and cruelty -- continues apace. But I've become somewhat numb to the shock of all that, and the underlying struggle for survival -- these people really were starving at times -- has become the real message. I wouldn't recommend it, but I think I will finish it. 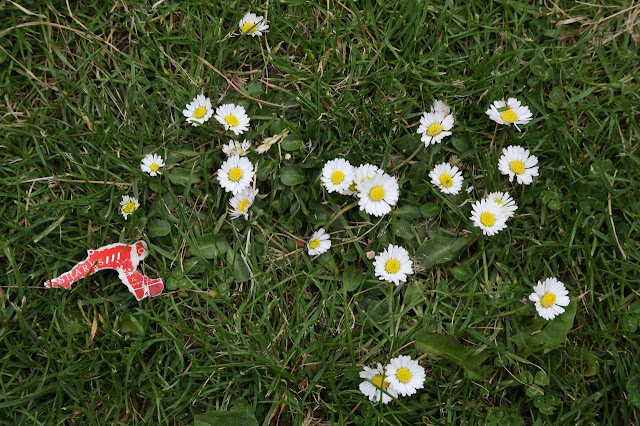 Did you see the article about the census revelation that more white people are dying that being born in the United States? I read the headline and thought, "Oh, lord, I'm sure this will set off the right-wing kooks." I wish we didn't even keep track of these ridiculous statistics. I mean, does it matter, really? What is white, anyway? A hundred years ago, an Italian, a Jew, an Arab may not have been considered white. Now they are. And anyone from Latin America is set aside as Hispanic, even if they're of European descent. The lines are blurry and arbitrary and, frankly, silly. (Anybody convinced of the supremacy of "white culture," whatever that is, need only read "A Garden of Sand" to see the other side of that coin!)

(Photos: Messages from the universe, found yesterday or the day before.)
Posted by Steve Reed at 6:22 AM

You are wise -- and I particularly like it when you offer up your opinion so succintly and matter-of-factly. It's refreshing.

I asked myself the same thing when i saw that article - what is white? What is black?

I love it that we can no longer be racially divided, not really. Or - maybe should say it's arbitrary. Always was.

My husband the history professor would say that race is a social construction. So let's deconstruct it why don't we? :)

I love Olga. If I were a dog I'd be just like her - eating whatever remotely seemed food-like (even if I had some doggie memory that it might make me sick). Ha!

I heard that too and my first thought in response was...good. I don't know if I can express why I'm glad about that, being about as white as a person gets being mostly English and German. Maybe it's because of the way white people in general think they are so much better than people of color. I mean really. Our president is called black because he has an African father but he is just as equally white as he has a white mother and yet, no one, not even himself, calls him white.

Those little snippets of notes remind me of one I used to see stenciled under a bridge...kill TV.