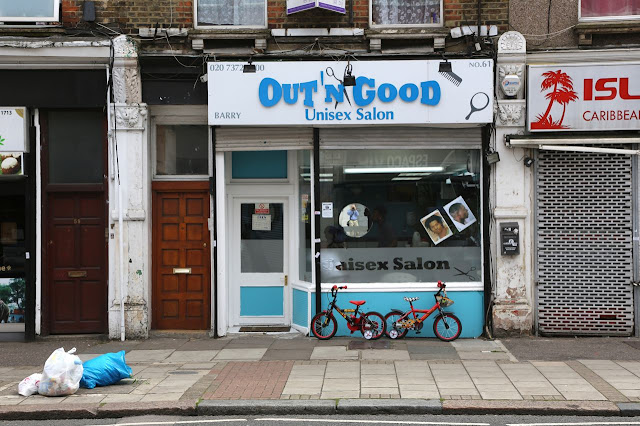 Yesterday I finally had a chance to watch the lengthy Joni Mitchell interview that's been making the rounds on Facebook. It's fascinating! As much of a Joni fan as I am, I don't think I've ever seen a single long interview with her -- only snippets and clips and edited footage in documentaries. The discussion ranges widely, from Joni's lack of internet use (she calls the online world something like "a pathetic little community," though I can't remember her exact words) to her health, her painting and her feelings about fame and celebrity. She does not pretend to have a small ego, but she also doesn't seem inordinately overblown -- she's rightfully secure in her accomplishments. She looks great for 70, and she smokes at least three cigarettes on camera.

If you're a Joni fan, it's worth watching. It's almost two hours long, so settle in when you have some time to invest.

I also came across some interesting videos on YouTube of Joni songs I'd never heard before -- these filmed for Canadian television in the summer of 1966, when Joni was still a lithe young folk singer inexplicably traipsing through the Canadian countryside carrying a guitar case and a handbag. I like the person Joni is now, but I also find security and comfort in seeing the young Joni as I still picture her in my mind's eye. Funny how that is.

(Photo: Self-portrait with barber shop! If you look closely you can see me in the round mirror.)
Posted by Steve Reed at 7:51 AM

I need to watch that. My admiration and adoration for Ms. Joni go back forever. She was a light in the window of my life when there was very little light at all.

I adore her, and I was just thinking about posting Oh, Canada on my blog to announce that I'm leaving for Canada on Monday afternoon. I'm a little bummed that she thinks the internet community is "pathetic," but hey, what can you do?

Wow, if you hadn't told me to look for your reflections I would have totally missed it. That makes the whole photo! So Cool!

Great tip, thanks - now I know what I'm doing tonight :)