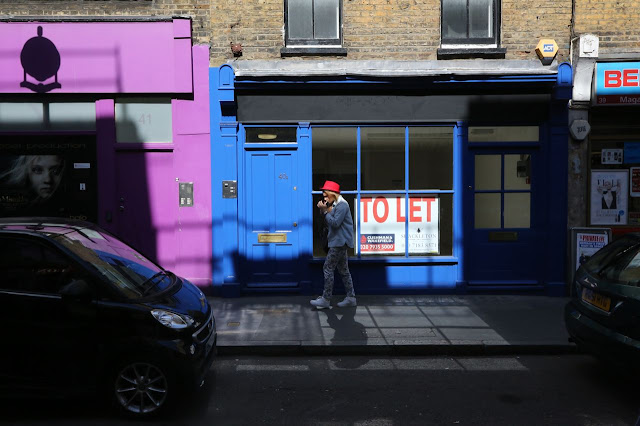 Congrats on the job! And working in a library--how wonderful! What will your job consist of, can you say? I would probably not get much work done as I'd be checking out the new books! :)

I followed the link to the post about the table, and just had to laugh even tho I know it wasn't funny for you at the time. The table is beautiful; what a family treasure.

Yeah, we have friends in Turkey right now on vacation and are wondering how it's going for them.

Working in a library would be my ideal job!..Congrats!

Wow. Lots of change and possible change. Which can be difficult. But wonderful, too. I'm really glad you got the job. I think you'll probably enjoy it although it will be a...change.

That will be quite a change for you...I hope you enjoy the job!

Congrats on the job! I always wanted to work in a library - although I never did anything toward that goal. Ha!

Moving is a pain - sure hope you don't have to!

Congrats on new job. With changes, look for the benefits.

Wonderful photo -- and while change is kind of a pain, it's usually good in the end. Right?

congrats on the new job!! extra $ is always nice.

the new job sounds great and Olga will adapt. moving is a pain so I hope things work out.

Congratulations on the job, and I hope you aren't forced to move! Funny how changes often come in clusters, and funny how even the "happy" changes are stressful in their own way.

Just remember, working in a library means "working" and not just stealing away to read all the books. I'm reminding you of this because if I got a job in the libray, I'd need someone to remind me. Have fun!

Oh, boy! I hope you write more about your experience in the school library. It sounds wonderful.

And I hope things work out for the best with the moving situation.

I use doggy daycare occasionally for my dog and have loved every single thing about it (except maybe the expense). My dog can't get enough of fun.

Congrats on the job! I think you'll enjoy it and Olga might enjoy doggy day care too! I am so impressed with the way you keep moving through life with open arms, letting the change happen, embracing all the questions and the answers and the unknowns. I hope you get to stay in your current apartment though. And if you don't, well, you might like the next one even better!